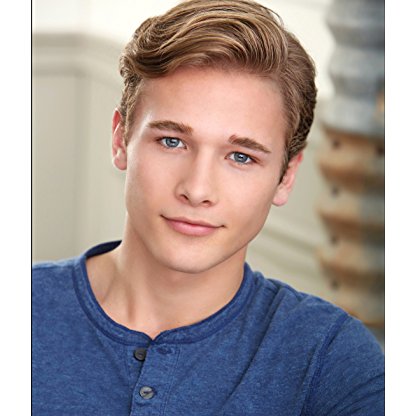 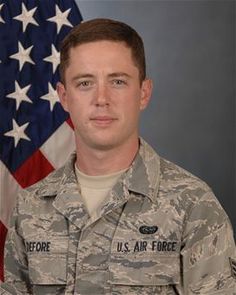 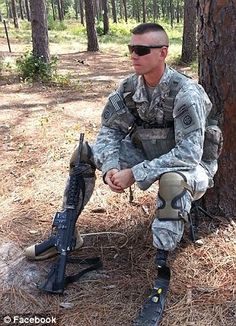 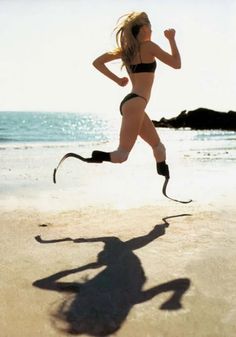 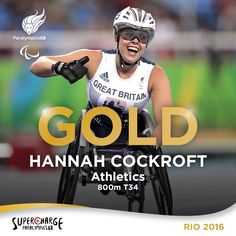 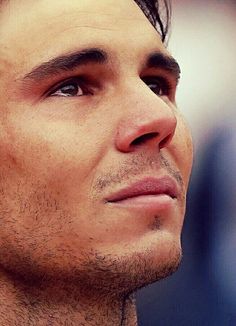 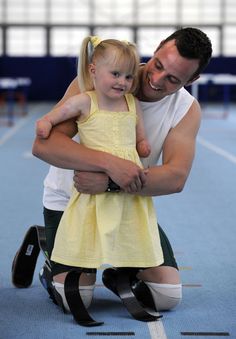 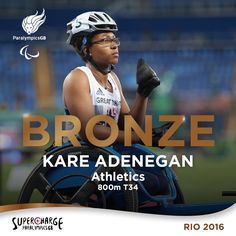 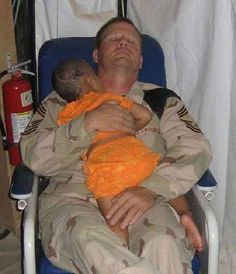 In 1987, DeForest was signed as a free agent but then released in the preseason by the Houston Oilers (NFL) and then signed by the New Orleans Saints NFL. He finished his playing career with a brief appearance during the preseason for the Calgary Stampeders (CFL) in 1988.

DeForest served as an assistant coach at Duke (1994-2001) as linebackers coach and special teams coordinator. He was hired by Les Miles in 2001 at Oklahoma State University as the Special Teams Coordinator and secondary coach. He remained at Oklahoma State until 2012 and served as the Associate Head Coach, Special teams Coordinator, and safeties coach. Under his tutelage, he coached Matt Fodge, a Ray Guy Award winner and Dan Bailey, a Lou Groza Award winner. He also coached and recruited several NFL players including Darrent Williams (Denver Broncos), Jacob Lacey (Indianapolis Colts), Markelle Martin (Tennessee Titans), Dan Bailey (Dallas Cowboys), Ryan Fowler (Tennessee Titans), Patrick Mannelly (Chicago Bears) and Russell Okung, (Seattle Seahawks). 2012, In 2012, he was hired by Dana Holgorsen to serve as the defensive coordinator for the West Virginia University Mountaineers. He will be WVU's Associate Head Coach and special teams coordinator for the 2013 season. He was reassigned as associate head coach and special teams coordinator following the 2012 season. DeForest's contract with WVU was not renewed in January 2016.

On Friday, February 26, 2016, DeForest was hired as the new special teams coach at the University of Kansas. In January 2018, Kansas announced that DeForest was not being retained.

In March 2018, USC Head Coach Clay Helton hired DeForest as a Defensive Quality Control Assistant. Both Helton and DeForest had previously served as assistant coaches together at Duke.

He also was a two-year lettermen as a pitcher on the Ragin' Cajuns baseball squad. He received the inaugural President’s Cup, signifying the University’s top male athlete.