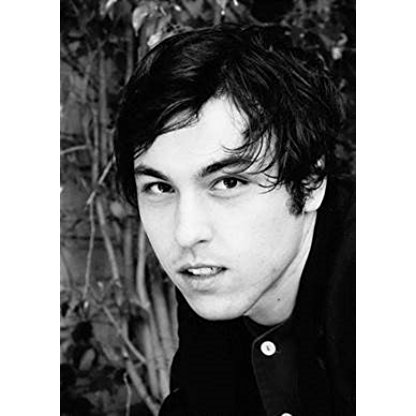 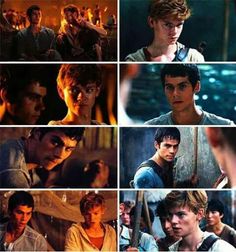 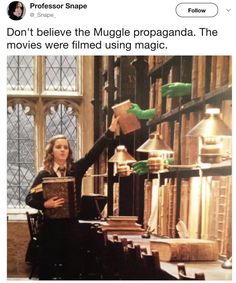 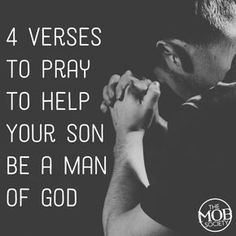 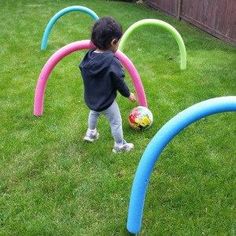 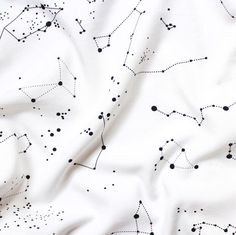 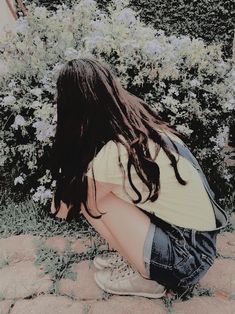 Joe Brooks was born on 18 May 1987 in Southampton, England. He is the son of a trucking-business owner, and a primary-school Teacher. He has an older sister and a younger brother. He grew up in Shirley, Southampton where he attended Wordsworth and St. Mark's Schools. As a child he focused on Sports. He started to play tennis when he was four years old and continued to play for the next twelve years, which included participating in competitive tennis tournaments. He quit tennis at the age of 16 when he decided to make focus on a potential career of Sports coaching.

After a year of learning to make music, Brooks started his own Myspace page on 3 April 2005 and began posting music to it. Around this time he also met his first manager, Stewart Dugdale, who signed him to South Star Music, a management and studio Business that Dugdale had recently started. Brooks just happened to meet Dugdale when he bought sound equipment from him. During this initial meeting, Brooks played guitar for Dugdale, who took interest in him and signed him to a management deal. Using Dugdale's small recording studio, Brooks would begin recording his first EP, Maybe Tomorrow.

While attending college for his Coaching degree, Brooks began to express interest in travelling to America and playing shows there. An American professor at Bath, Eric Anderson, helped him arrange for an extended trip to California. In September 2006, Brooks travelled to America for the first time to tour small venues around California and Nevada and make contacts with people in the music Business. Securing his own gigs, Brooks performed at small clubs and coffeehouses in San Diego, San Francisco, Las Vegas and Los Angeles. This self-managed tour lasted for around a month before Brooks travelled back to the UK to return to school. It was also during this month that he would meet his next manager, Ginger McCartney, the mother of Jesse McCartney, a previous child actor who was given a record contract.

During this period Brooks released another EP, the Acoustic Sessions EP, and continued to grow his popularity with Myspace. In 2008 he was declared the "Number 1 Unsigned Artist" in the UK on the site and held the title for a year while amassing 11 million song plays and 100,000 profile friends, although there is no official evidence for these figures. This popularity helped Brooks sell out shows when he embarked on his first official tour in January 2009 with shows around the UK, including venues like the O2 Academy 3 in Birmingham.

In May 2009 Brooks signed a record deal with Jason Flom for Lava Records and Universal Republic with the help of his now-manager Ken Krongard. After various label offers he had turned down and other deals that fell through, Brooks was now signed to a major label. With major label backing, Brooks was able to obtain a visa that allowed him to officially move to America. He also began work on his first full-length album, Constellation Me. Production and recording for the album took place in Los Angeles and Stockholm, Sweden with a handful of producers and used material that Brooks had been working on for the past few years. The lead single, "Superman", was a song from Brooks's early Myspace days that had proven popular on the site.

Constellation Me was released on 7 September 2010. Promotion for the album was brief, but included Brooks making his first national television appearance on Fox5 News in San Diego and later on SanDiego6. Tracks from the album saw commercial use, with "These Broken Hands of Mine" being featured on the show Grey's Anatomy and "Superman" on the movie Step Up 3D. The album was not a commercial success and Brooks was dropped by Lava/Universal Republic. On 1 June 2011 Brooks announced on his Facebook that he was now an independent Artist.

Brooks has been involved with different charity works and attributes his Desire to help to his Christian faith. This charity work includes the Invisible Children Organization, going to Africa with his father when he was 19 for Habitat For Humanity and then to China in 2011 with the Bring Me Hope Foundation.

While on his tour of the United States, Brooks made and sold a select number of limited edition CDs named The Mixtape. The band ran out of copies of A Reason To Swim in the middle of the tour, so until the new shipment arrived they sold these special edition CDs. The CD featured a hand-drawn CD jacket and a selection of songs picked by Joe Brooks that were burned onto a writable CD. The Mixtape included a mixture of songs from A Reason to Swim and Constellation Me, as well as a recorded cover of Hallelujah that is not available on iTunes. He continued to tour and released "The Boy & the Broken Machine" on June 1, 2013. On August 11, 2016 he released "I Am Bones".