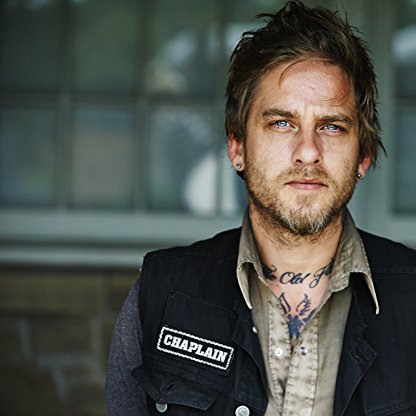 Joel Thomas Hynes was born on 1976, is Actor, Writer, Producer. Joel Thomas Hynes is an award winning actor, writer and director from Newfoundland, Canada. He's been working creatively in the film and television industry since his early twenties and is known for both comedy and drama, usually playing darker, bad boy roles - social misfits, outcasts, criminals and all round irreverent characters. He has written and directed two award-winning short films and recently won the Michael Weir award for Best Atlantic Screenwriter for the acclaimed feature Cast No Shadow, in which he also plays a leading role. Cast No Shadow, adapted from Hynes's book Say Nothing Saw Wood, was nominated for four Canadian Screen Awards including Best Adapted ScreenPlay and Best Feature Film. Hynes is the author of numerous stageplays and several celebrated novels and works of non-fiction. His first novel Down to the Dirt was adapted to the big screen with Hynes playing the lead role. Down to the Dirt premiered at the Toronto International Film Festival and was showcased at Canne's. Hynes is a recent alumni of the Canadian Film Centre's Cineplex Screenwriter's Lab in Toronto. His most recent novel "We'll All Be Burnt in Our Beds Some Night", is available in April, 2017.
Joel Thomas Hynes is a member of Actor 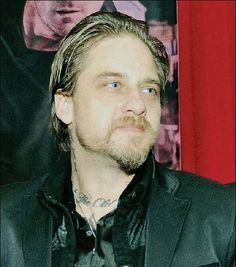 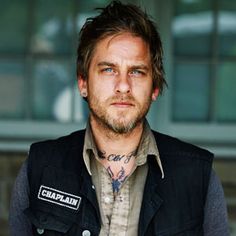 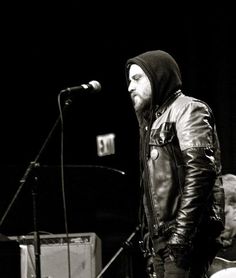 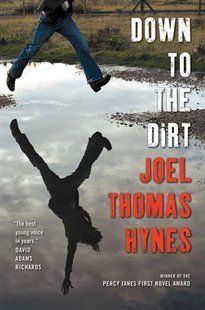 Hynes's gothic novella Say Nothing Saw Wood, inspired by a true story of a grisly murder that happened in his hometown in 1971, was adapted to the big screen under the title Cast No Shadow, and went on to receive numerous accolades on the festival circuit. Hynes was awarded the Michael Weir Award for best Atlantic Screenwriter at the Atlantic Film Festival and was nominated for a Canadian Screen Award for Best Adapted Screenplay. In Cast No Shadow, Hynes plays opposite his real life son Percy Hynes White. White won numerous accolades for his portrayal of Cast No Shadow's young, disturbed protagonist Jude Traynor, including the Rising Star Award at the Edmonton International Film Festival and the Best Actor Award at the Atlantic Film Festival.

Hynes was named Artist of the Year by the Newfoundland and Labrador Arts Council in 2008, has received the Lawrence Jackson Writer's Award, the Summerwork's Theatre Festival's Contra Guys Award, and also in 2008 won the Cuffer Prize. He has also played recurring characters on Republic of Doyle, Orphan Black, Mary Kills People and Frontier.

He has released two albums - JTH Live at the LSPU Hall and 2018's Dead Man's Melody', a concept album that loosely follows the story of a doomed relationship that ends in murder and mayhem with the album's main character barricaded inside a house, unabashed, determined to go out in a hail of bullets. The album was produced in Toronto by Eamon_McGrath.