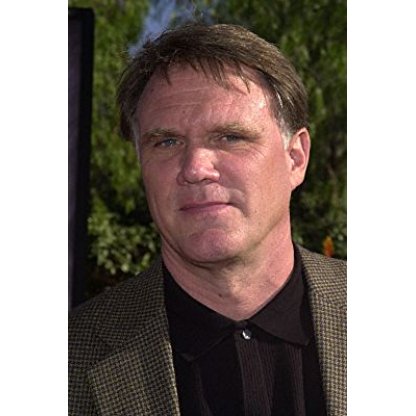 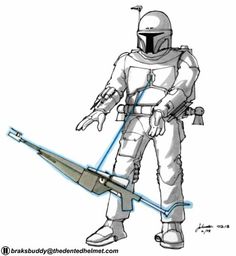 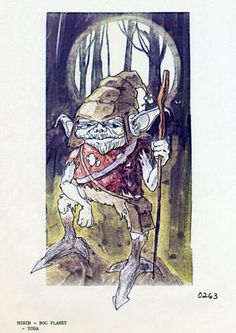 In 1984, Lucas gave Johnston a sabbatical, with salary, and paid his tuition to attend the USC School of Cinematic Arts. Johnston left after a year, saying he "was asked not to return" because he "broke too many rules".

Johnston made his directorial debut in 1989 with hit comedy adventure Honey, I Shrunk the Kids, starring Rick Moranis. He followed it with comic-book adaptation The Rocketeer (1991). The film was a commercial failure, as was his next, the animated and live-action The Pagemaster. Johnston rebounded, directing the family hit Jumanji, starring Robin Williams. The film overcame lukewarm reviews to gross over $260 million.

Johnston was set to direct Hulk, but dropped out in July 1997. Johnston then switched gears from effects-driven action films to the more personal October Sky (1999), starring a teenage Jake Gyllenhaal as a 1950s West Virginia high school student who dreams of being a rocket scientist for NASA against his father's wishes. Based on a true story, the film won Johnston both acclaim and awards.

Johnston's first project of the 2000s was the sequel Jurassic Park III, which made over US$300 million at the box office. Johnston followed it with western Hidalgo, starring Viggo Mortensen. Johnston then took a six-year directorial break before signing on at a month's notice to take over the 2010 remake of 1941 horror classic The Wolfman. Shot in England, the film starred Benicio del Toro and Anthony Hopkins.

In part thanks to his experience with the period superhero film The Rocketeer, Johnston was selected to direct Marvel Studios superhero adaptation Captain America: The First Avenger. Released on July 22, 2011, the film stars Chris Evans as the comic book hero and Hugo Weaving as his archenemy the Red Skull.

In 2012 Johnston began directing thriller Not Safe for Work.