Boxing coach and trainer who turned professional in 2001 while working with Steve Foster Jr.

He was a successful amateur boxer who began competing at the age of 11.

At one point during his coaching career he had a 49-match unbeaten streak, which came to an end during a controversial decision in 2011.

He grew up in Manchester, England, where he worked at times during his career.

John Murray was one of the prize boxers that he trained. 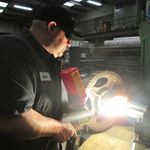 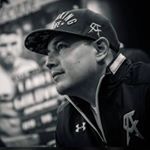 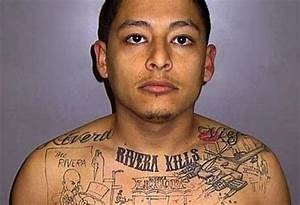