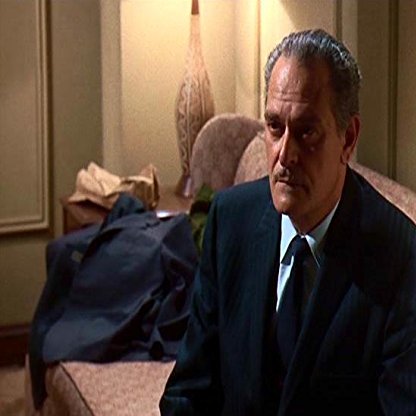 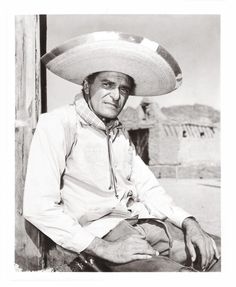 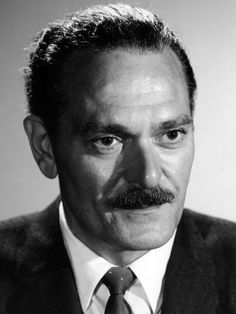 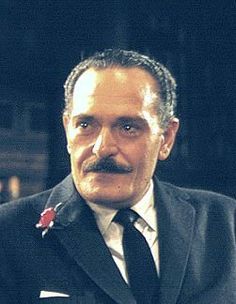 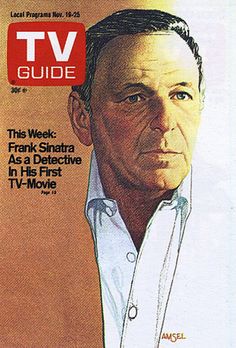 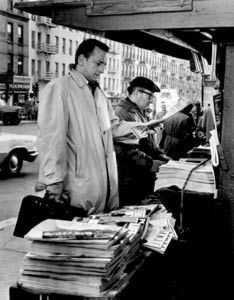 In 1935, De Santis married Miriam Moss, an actress; they had one son and later divorced. In 1949, he married Margaret Draper, also an Actress, whom he met while both were playing parts on Pepper Young's Family. They had one son by this marriage and divorced in 1956, at which time Joe moved to California to pursue his work in television and films. In 1959, he married Wanda Slye who preceded him in death in 1977.

After obtaining a part in a play at Hunter College, he secured work as an actor for three seasons with the Walter Hampden Repertory Company, which marked the beginning of his performances in the English language. His career in broadcasting began on radio in May 1940 with Pepper Young's Family and continued with major network shows including Mr. District Attorney, The March of Time, Gangbusters, and The Kate Smith Show. One of his most important contributions to the industry was his narration of Norman Corwin's On a Note of Triumph, broadcast nationwide at the conclusion of World War II.

With the advent of television, Joe became known as a skilled character actor who could play convincing dialect characters, mugs, suave heavies and emotional leads. He was active in such early television series as Playhouse 90, Studio One, Sheriff of Cochise, and he appeared regularly on the programs of Red Buttons, Martha Raye and Sid Caesar shows. In addition to many single performances on other series like Voyage to the Bottom of the Sea, Joe had a recurring presence in such shows as The Untouchables, 77 Sunset Strip, Perry Mason, Mission: Impossible, and in the westerns such as Sugarfoot, Daniel Boone, Gunsmoke, Sara, and Bonanza. De Santis made three guest appearances on Perry Mason; in two of the episodes he played the murder victim: George Castle in the 1958 episode, "The Case of the Long-Legged Models", and Melvin Slater in the 1959 episode, "The Case of the Borrowed Brunette". He was also cast as Louie Parker in the 1965 episode, "The Case of the Deadly Debt".

In 1960, De Santis was cast as Juan Cortilla, a Mexican bandit, in the episode "Chicota Landing" of the NBC western series, Riverboat. Richard Chamberlain was cast as United States Army Lt. Dave Winslow. In the story line, Cortilla is stormed from jail, and Winslow enlists series lead character Grey Holden (Darren McGavin) to transport Cortilla and his men to a military garrison. Instead, Cortilla takes over Holden's vessel, the Enterprise and its gunpowder. Connie Hines portrays Lucy Bridges in this episode, and Ted de Corsia is cast with De Santis as another bandit.

De Santis played in numerous films; the high point of his career came in 1962 with A Cold Wind in August. He was also featured in I Want to Live! and The Brotherhood. De Santis was an active member of the Players' Club in New York City, and the Masquers' Club in Los Angeles, California.

De Santis retired to Provo, Utah in 1978 to be close to family, and resided there until his death in 1989. Along with sculpting, he contributed regularly to the activities of the Provo Eldred Center. He was a heavy smoker for much of his life and suffered from chronic bronchitis and borderline emphysema; he died in 1989 at the age of eighty of chronic obstructive pulmonary disease.

On May 17, 1985, De Santis was inducted into the Pacific Pioneer Broadcasters Diamond Circle. During his early years he also did numerous Italian-language broadcasts. He made several contributions to "Remember Radio", a column in one of the trade publications.