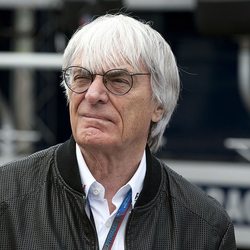 Scheckter raced from 1972 to 1980 and had 10 wins in his career. He drove for McLaren, Tyrrel, Wolf, and Ferrari. After competing in Formula One, Scheckter won the World Superstars competition in 1981. He retired from racing and founded the company FATS Inc. which built firearm training simulators used by law enforcement, military, and security organizations. Jody sold the company to help fund his sons Tomas and toby in their racing careers. Jody Scheckter is now a biodynamic farmer who has been featured on DVDs and TV series. 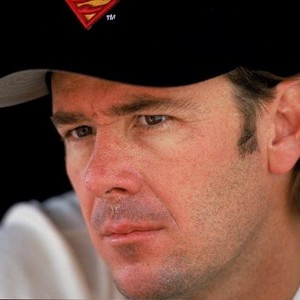 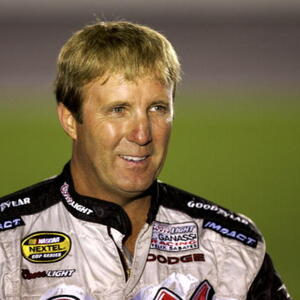