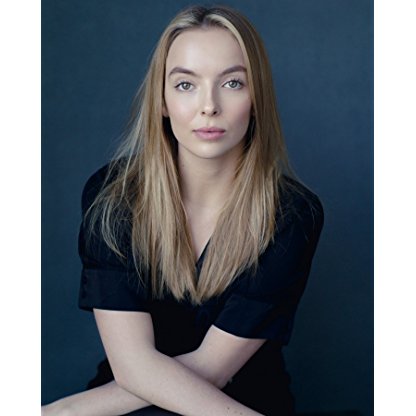 Comer's acting career commenced in 2008 when she received a guest role in The Royal Today, a spin-off series of The Royal. What followed was a number of guest appearances in popular British television series, such as Holby City, Doctors, Silent Witness, Casualty, Law & Order: UK, Vera, and Inspector George Gently.

In 2016 Comer was listed as one of Screen International’s Stars of Tomorrow in association with BFI London Film Festival.

In 2017 she also starred in her first feature film, the Morrissey biopic England is Mine as the character Christine. In June 2017 Comer was cast in the BBC America series Killing Eve opposite Sandra Oh. The series is based on the Villanelle novellas by Luke Jennings and is written and created by Fleabag's Phoebe Waller-Bridge. 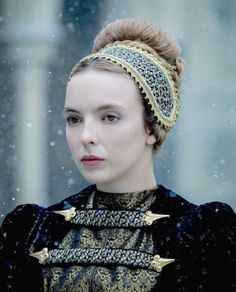 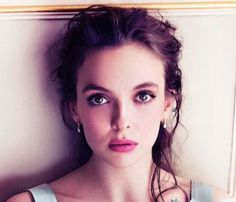 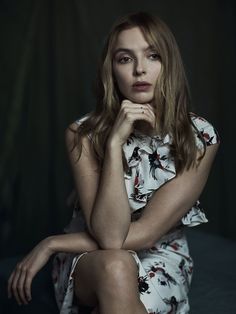 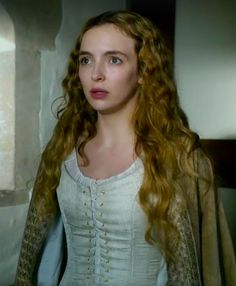 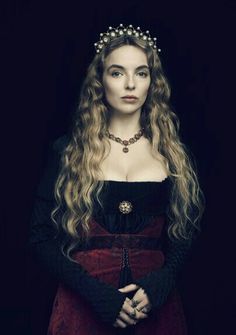 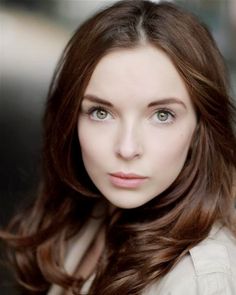 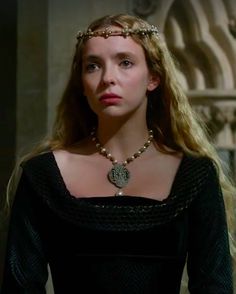