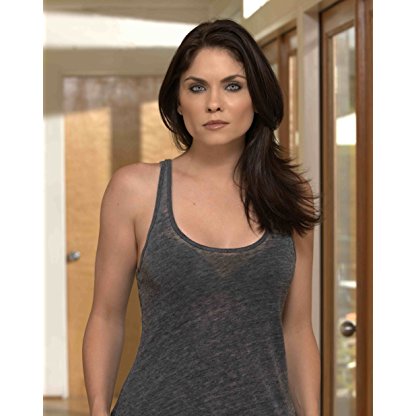 Jodi Lyn O'Keefe was born on October 10, 1978 in  Cliffwood Beach, New Jersey, United States, is Actress. Jodi Lyn O'Keefe was born in Cliffwood Beach, New Jersey, to Noreen and Jack O'Keefe, a director of labor relations for Merck. She began modeling at the age of 8 after seeing her eldest sister Heather modelling. She modeled for various companies such as Gitano Jeans and DreamPhone. When she reached her teen years she attended Saint John Vianney High School in Holmdel, New Jersey. After her sophomore year Jodi left school to star on the soap Another World (1964), where she played Marguerite Cory. After she left Another World she immediately landed the role of Cassidy Bridges on the hit CBS cop action/drama Nash Bridges (1996). She played Cassidy for all 6 seasons. While she was filming Nash Bridges she made her big screen debut in the 1998 Halloween sequel Halloween H20: 20 Years Later (1998). Jodi then hit the spotlight when she portrayed the snobby, popular and rich Taylor Vaughan in the 1999 hit teen flick She's All That (1999). She then starred in three more movies before she began to keep a lower profile.
Jodi Lyn O'Keefe is a member of Actress

O'Keefe made her big screen debut in 1998 in Halloween H20: 20 Years Later and later starred in such films as The Crow: Salvation, Whatever It Takes and Devil In The Flesh 2. In 1999, she co-starred in the teen film She's All That (1999) as Taylor Vaughan alongside Freddie Prinze Jr. and Rachael Leigh Cook. When asked if it was hard to play her character, a high school prima donna, she replied, “Everybody knew a Taylor Vaughan in high school. Working in show Business, you meet girls like that every day.”

O'Keefe kept on filming both movies and Nash Bridges until the series ended in 2001. Later films have included Out for Blood, in which she played a vampire named Layla Simmons and Venice Underground. On the small screen, she has appeared in various shows including Dharma & Greg, Boston Legal, Two and a Half Men, Charmed, The Evidence, The Big Bang Theory, and Tru Calling.

In 2005 she played Isabella on an episode of Two and a Half Men.

In 2007, O'Keefe was cast in a starring role on the series Prison Break; she was a part of the show's cast through its third and fourth seasons. O'Keefe has said that she "truly loved" playing the part of her Prison Break character Gretchen Morgan, because it "challenged" her, and because Gretchen was the "polar opposite of her" and "was badass".

In 2009 she appeared in the stand-alone add-on of the video game Command & Conquer: Red Alert 3: Uprising.

In June 2013, O'Keefe did a photoshoot for NOH8 campaign.

In 2014 O'Keefe was cast in a recurring role in VH1's TV series Hit the Floor, and appeared in the film Merry ExMas. The same year, she was also cast in the recurring role of Jo in the sixth season of The CW series The Vampire Diaries.

O'Keefe started her career as a model at the age of 8 years old, and she did some modeling work for a Jeans company. Midway through her junior year of high school, O'Keefe left school to star on the soap opera Another World, playing Marguerite “Maggie” Cory. She then got a role on Nash Bridges playing Cassidy, the daughter of Don Johnson’s title character. She and her mother moved to Hollywood so O'Keefe completed her schooling by mail. 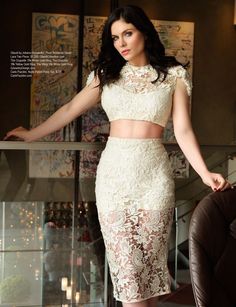 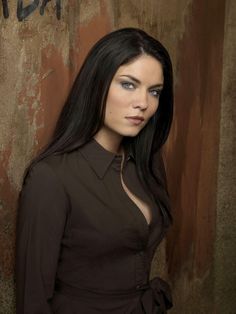 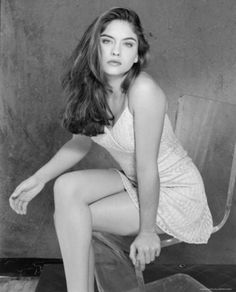 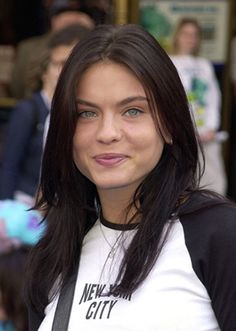 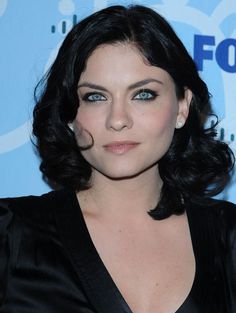 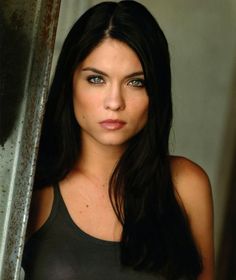 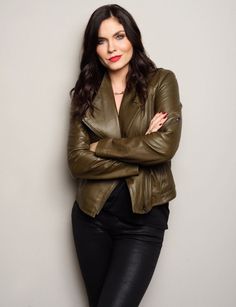