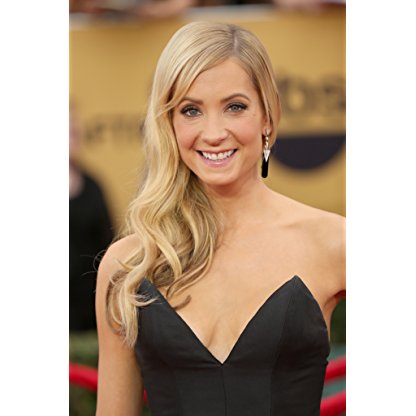 Joanne Froggatt was born on August 23, 1980 in  Scarborough, North Yorkshire, England, United Kingdom, is Actress, Producer. Joanne Froggatt was born in 1979 in the village of Littlebeck, North Yorkshire, UK. She started going to a drama school in Maidenhead at the age of 13 and was also a member of the "Rounders" youth theatre group at Alan Ayckbourne's Stephen Joseph Theatre, In The Round. Eventually, she was cast in the role of a teenage prostitute in "The Bill".Apparently uncertain about an acting career, Joanne started working in a regular job in Scarborough and was thinking of giving up acting when she was invited to audition for the long-running TV series Coronation Street (1960). She was accepted for the role of Zoe Tattersall and this kept her occupied from May 1997 to December 1998. Joanne has also appeared in Heartbeat (1992), Dinnerladies (1998), Bad Girls (1999) and Nature Boy (2000), plus the television movies The Last Detective (2003), Lorna Doone (2000) and Lau Dai Downton (2010).In 2010 Joanne won a BIFA award as 'Best Newcomer' for her role in In Our Name (2010), the tale of a soldier returning from the Iraq war and struggling to reintegrate into her former civilian life.In 2013, Joanne stars opposite James McAvoy in Irvine Welsh's feature adaptation of his own novel, the black comedy Filth (2013) with Jim Broadbent, Imogen Poots and Jamie Bell.
Joanne Froggatt is a member of Actress

In 1996, Froggatt made her TV debut in the long-running ITV drama The Bill, and shortly afterwards landed the role of teenage mother Zoe Tattersall in Coronation Street. She left the programme in 1998 when her character was written out.

Froggatt's early TV appearances include Coronation Street (1997–98), Bad Girls (1999), Dinnerladies (1999) and A Touch of Frost (2003). She went on to star in the television films, Danielle Cable: Eye Witness (2003), See No Evil: The Moors Murders (2006) and Murder in the Outback (2007), beforewinning the British Independent Film Award for Most Promising Newcomer for her leading role in the 2010 film In Our Name. She played Mary Ann Cotton in the 2016 ITV miniseries Dark Angel.

In 2003, Froggatt played the leading role in the controversial one-off drama, Danielle Cable: Eyewitness, based on the true story of a teenage girl who witnessed the murder of her boyfriend in a reputed road rage attack. Whilst researching the role, she met Cable who later contacted her to commend her on her portrayal. The film earned a BAFTA TV Award nomination for Best Single Drama.

Froggatt played the role of Angelique Mahy in the ITV mini-series "Island at War", that tells the story of the German occupation of the Channel Islands. It aired on 11 July 2004. In the same year she played Myra in the BBC Radio 4 drama My Turn to Make the Tea by Monica Dickens.

Froggatt starred as a main character in the drama Missing, made by SMG Productions in 2006 alongside Gregor Fisher. However, the two-part thriller was not broadcast on STV until November 2008 because ITV had changed its format to 60-minute time slots and Missing was two 90-minute time slots.

Also in 2006, Froggatt played the sister of Myra Hindley in the ITV drama, See No Evil: The Moors Murders, and later appeared in another controversial role as the title character in Joanne Lees: Murder in the Outback, which first aired on Channel Ten in Australia on 18 March 2007, and was screened in Britain on ITV on 8 April 2007. The role involved the depiction of a real-life kidnap, in which Froggatt had to perform scenes tied up with tape around her mouth as a gag. She said she got a feeling of "helplessness" while filming the scenes. She also appeared on the London stage in the adaptation of All About My Mother in the part of Sister Rosa, which ran from July to November 2007 at the Old Vic Theatre.

On 25 December 2010, Froggatt appeared in the Royle Family Christmas special 'Joe's Crackers' as Saskia, the girlfriend of Antony Royle. Despite having been mentioned by name in earlier episodes, this was the first time that Saskia had appeared in person. Froggatt starred in John Donnelly's play The Knowledge at the Bush Theatre, West London from 12 January to 19 February 2011.

In 2013 Froggatt became an ambassador for global children's charity Plan UK's "Because I Am a Girl" campaign.

In 2015, she played Wendy in the new Bob the Builder series voicing her in both the UK and US versions.

On 11 September 2017, Froggatt débuted in her lead role, schoolteacher Laura Neilson, on the new six-part thriller miniseries, Liar, on ITV. She awakens convinced that she was raped by respected surgeon Dr Andrew Earlham (Ioan Gruffudd)--who also happens to be the father of one of her students--even though she can't remember the incident, nor does forensic evidence bear out her version of events. The series began airing in the U.S. on SundanceTV on 25 September 2017. 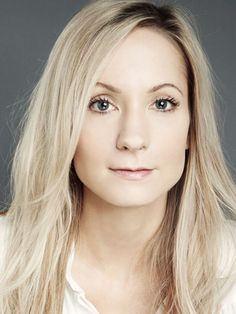 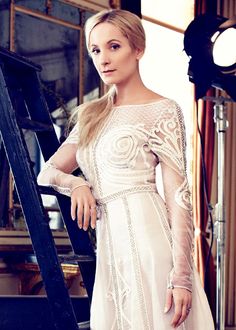 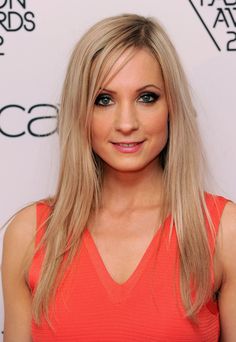 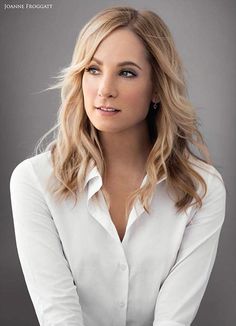 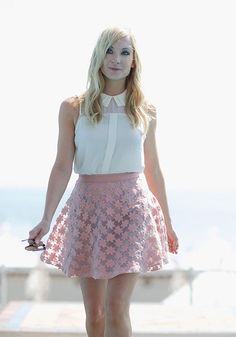 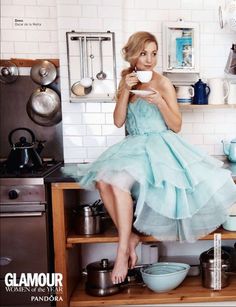 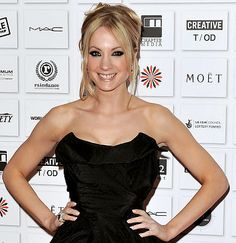 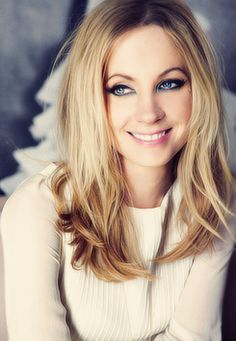