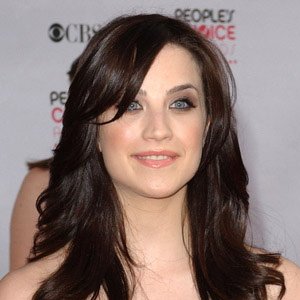 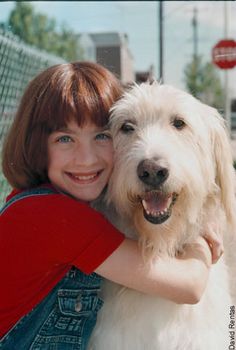 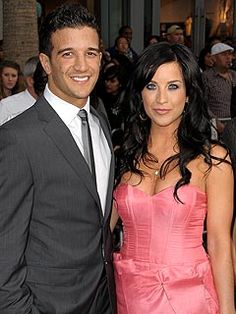 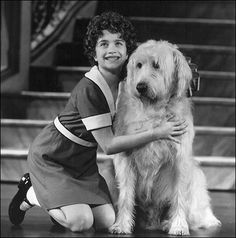 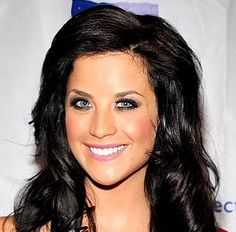 She earned the title role in a traveling tour of Annie at age twelve.

She released her only solo album in 2006, entitled The Crazy Life.

She provided the song "Watch Me Shine" for the Soundtrack for the film Legally Blonde, which starred Reese Witherspoon. 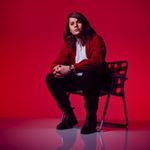 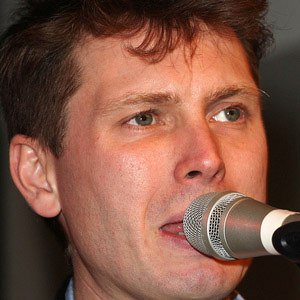 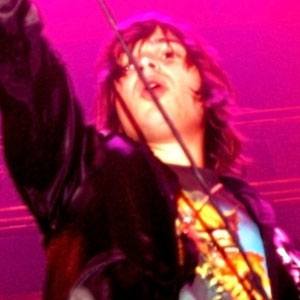