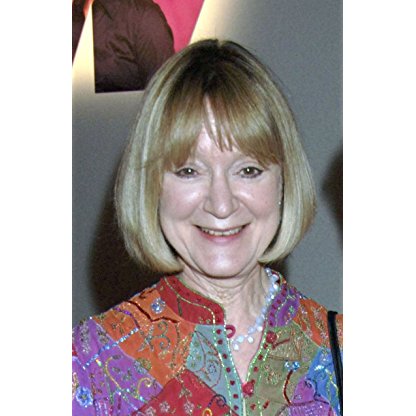 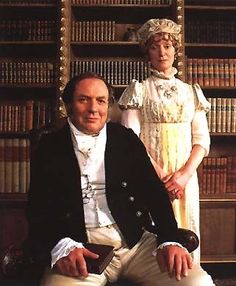 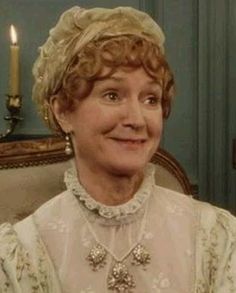 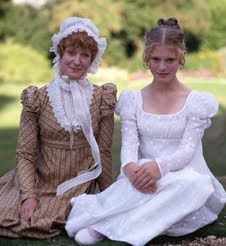 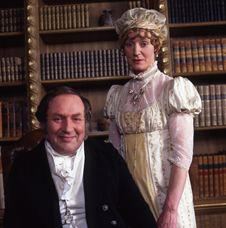 David was born in Lancaster, England, the daughter of Davida Elizabeth (Nesbitt) and John Almond Hacking. Her first major television role was as Elinor Dashwood in the BBC's 1971 dramatisation of Sense and Sensibility followed a year later by War and Peace, in which she played Sonya. Joanna also featured in the TV series The Last of the Mohicans (BBC), in two episodes of Colditz, (Missing presumed Dead and Odd Man In, 1972) as Cathy Carter, the wife of Flt. Lt. Simon Carter (played by David McCallum). In 1975 she played Theo Dane in the BBC's television adaptation of Ballet Shoes by Noel Streatfeild (32 years later in 2007, David's daughter Emilia Fox would star in a new adaptation of the same book, alongside Emma Watson). In 1979, David played the heroine of Daphne du Maurier's Rebecca, opposite Jeremy Brett in the BBC miniseries of the same name. It was a role that would be played twenty years later by Emilia Fox, David's daughter by the actor Edward Fox, her long-standing partner and now husband. In 2005, she appeared in two episodes of Bleak House, playing Mrs Bayham Badger, alongside Gillian Anderson, Charles Dance, Alun Armstrong and Warren Clarke. Mr Bayham Badger was played by Richard Griffiths.

David is a Trustee of the National Brain Appeal, the charity dedicated to the National Hospital for Neurology and Neurosurgery in London. David underwent brain surgery in 1993 to correct a congenital Arnold–Chiari malformation.

On stage, she played opposite Derek Jacobi in Breaking the Code. She gradually moved on to more mature parts, and appeared as Mrs Gardiner in the acclaimed 1995 BBC TV series of Pride and Prejudice, (in which her daughter Emilia Fox had her first major television role). In 2009 she appeared in Alan Ayckbourn's Woman in Mind.

David's many other television appearances have included The Adventures of Sherlock Holmes, Miss Marple, Foyle's War, Rumpole of the Bailey, Inspector Morse, Midsomer Murders, The Darling Buds of May and in 2004 Rosemary & Thyme in an episode entitled "Orpheus in the Undergrowth". Recent appearances include the BBC comedy series Never Better, Mutual Friends, and Death in Paradise (2014 episode 3.8)

In January 2013, David became a patron of Pancreatic Cancer Action, which is a charity that is focussed on raising the awareness of pancreatic cancer. Joanna's friend Angharad Rees died from the illness in 2012.