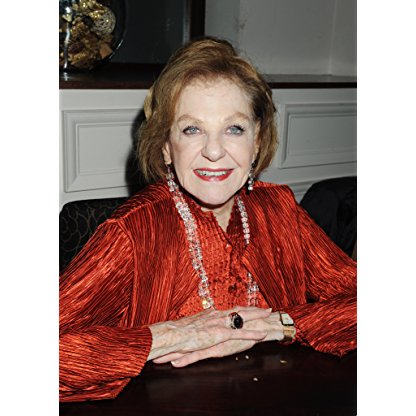 Joan Copeland was born on June 01, 1922 in  New York City, New York, United States, is Actress. Joan Copeland, the sister of famed playwright Arthur Miller, is a renowned actress in her own right. She made her name on Broadway, debuting there in 1945 to begin a career that lasted more than 60 years. She also had a long career on television, where she appeared in a number of that medium's most popular soap operas. She played scheming villain Andrea Whiting in Search for Tomorrow (1951), and also appeared in Love of Life (1951) and The Edge of Night (1956), among others. She occasionally worked in films, but made fewer than 20 of them in her career, preferring the stage and television, where she made her debut in 1950.
Joan Copeland is a member of Actress 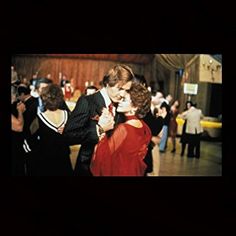 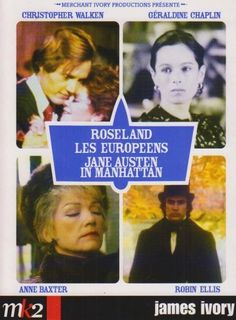 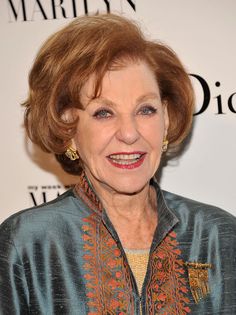 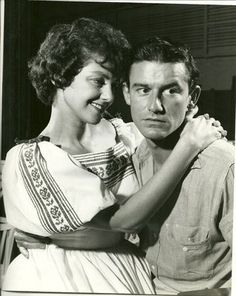 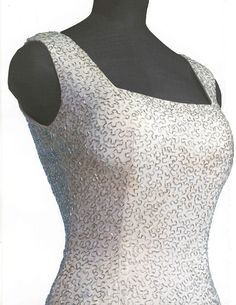 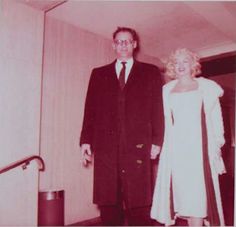 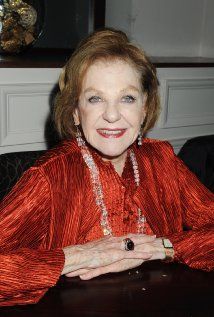 Copeland has also worked extensively Off-Broadway in New York City. Notable credits include Desdemona in Othello at the Equity Library Theatre (1946), Betty Shapiro in The Grass is Greener at the Downtown National Theatre (1955), Melanie in Conversation Piece at the Barbizon-Plaza Theatre (1957), Mrs. Erlynne in Delightful Season at the Gramercy Arts Theatre (1960), Leonie Frothingham in End of Summer at the Manhattan Theatre Club (1974), Lillian Hellman in Are You Now or Have You Ever Been at the Promenade Theatre (1978), the title role in Candida at the Roundabout Theatre (1979), Tasha Blumberg in Isn't It Romantic? at the Playwrights Horizons (1983), Mrs. Thompson in Hunting Cockroaches at the Manhattan Theatre Club (1987), Rose Brill in The Rose Quartet at the Circle Repertory Theatre (1991), Aida Gianelli in Over the River and Through the Woods at the John Houseman Theatre (1998), Nelly Fell in The Torchbearers at the Greenwich House Theatre (2000), and a part of a rotating cast in Wit & Wisdom at the Arclight Theatre (2003). She won an Obie Award in 1991 for her portrayal of Eva Adler in The American Plan at the Manhattan Theatre Club.

Copeland began working on television in the early 1950s as a guest Actress on such shows as Suspense and The Web and the live telecast of O'Neill's play The Iceman Cometh in 1960. She has appeared on numerous soap operas. She portrayed Andrea Whiting (Joanne's daughter, Patti's malevolent former mother in-law) on Search for Tomorrow, twin sisters Maggie and Kay Logan on Love of Life, and roles on The Edge of Night, How to Survive a Marriage and As the World Turns. She also portrayed Gwendolyn Lord Abbott on One Life to Live from 1978–1979, and later returned to the series to play Selma Hanen in 1995. Between 1993-1997 she portrayed the recurring character of Judge Rebecca Stein on Law & Order. Her other television credits include guest appearances on The Patty Duke Show, Chicago Hope, ER, All in the Family, and Naked City to name just a few.

In December 2014, Copeland was invited, along with Broadway actor-singer Jamie Ross by The Noel Coward Society to lay flowers on the statue of Sir Noël Coward at The Gershwin Theatre in Manhattan to celebrate the 115th birthday of "The Master".