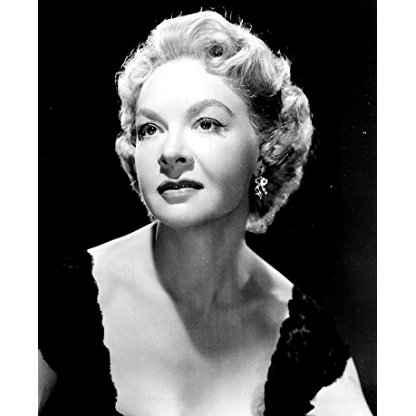 Jo Van Fleet was born on December 29, 1915 in  Oakland, California, United States, is Actress, Soundtrack. Jo Van Fleet was born on December 30, 1914 in Oakland, California. She established herself as a notable dramatic actress on Broadway over several years, winning a Tony Award in 1954 for her skill in a difficult role, playing an unsympathetic, even abusive character, in Horton Foote's "The Trip to Bountiful" with Lillian Gish and Eva Marie Saint. Her first film role was playing the estranged mother of James Dean's character in East of Eden (1955). This debut performance earned Van Fleet an Academy Award for Best Supporting Actress. Her subsequent film work was steady through 1960, then very sporadic, and include such films as The Rose Tattoo (1955), I'll Cry Tomorrow (1955), The King and Four Queens (1956), Gunfight at the O.K. Corral (1957) and Cool Hand Luke (1967).In 1958, Van Fleet was nominated for a Tony Award for Best Performance by a Leading Actress in a Play for her performance in "Look Homeward, Angel" on Broadway. Other films include Wild River (1960), Rodgers and Hammerstein's Cinderella (1965) and I Love You, Alice B. Toklas! (1968). Her television work include Alfred Hitchcock Presents (1955), Bonanza (1959), Thriller (1960) and The Wild Wild West (1965). Jo Van Fleet died at age 81 of undisclosed causes on June 10, 1996 in Queens, New York City.
Jo Van Fleet is a member of Actress 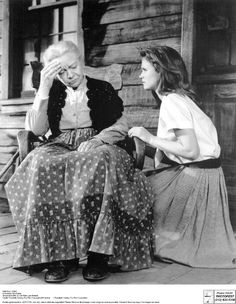 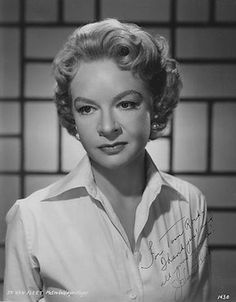 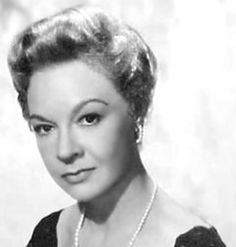 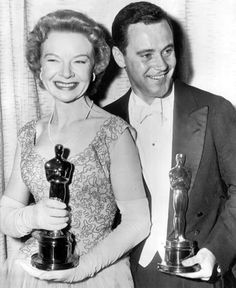 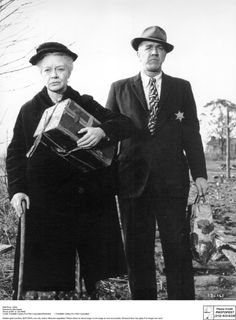 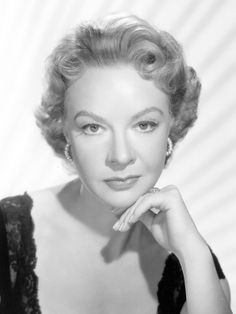 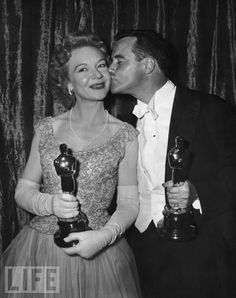 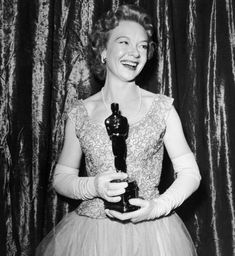 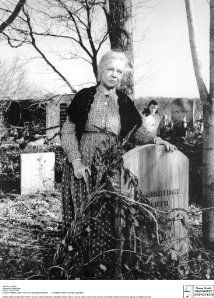 Van Fleet was married to william Bales from 1946 until his death in 1990. Van Fleet died in a Jamaica, Queens hospital from undisclosed causes at the age of 80. Her body was cremated and her ashes returned to her family. She was survived by her son Michael Bales and grandson Arden Rogow-Bales.

After her success on the stage, Director Elia Kazan brought her to Hollywood to work on screen. Kazan, who had directed her on stage in 1952's Flight to Egypt and 1953's Camino Real, cast her as Cathy Ames in his film adaptation of John Steinbeck's East of Eden (1955); this was her film debut. She won an Academy Award for Best Supporting Actress for her performance. Her subsequent film work was steady through 1960, and included films such as The Rose Tattoo (1955), I'll Cry Tomorrow (1955), The King and Four Queens (1956), and Gunfight at the O.K. Corral (1957). However, her career did not progress as she had hoped. Her friend and mentor, Kazan, once said "Jo stagnated, and, since she knew it, was bitter. And as she became bitter, she became more difficult."

In 1958, she was nominated for a Tony Award for Best Actress in a Play for her performance in Look Homeward, Angel, in which she played the acquisitive mother of Anthony Perkins' character. Her later films included Wild River (1960) -- though only 46, Fleet would spend five hours every morning getting into her make-up and applying wrinkles to play the role of an 89-year-old matriarch -- Rodgers and Hammerstein's Cinderella (1965), as Paul Newman's mother in Cool Hand Luke (1967), and I Love You, Alice B. Toklas (1968).