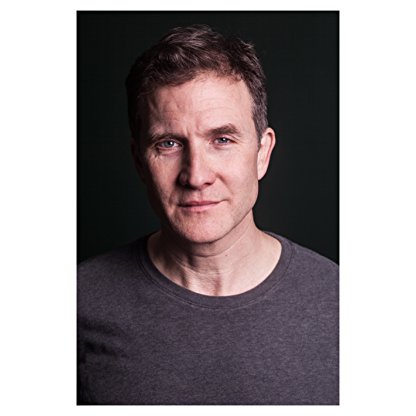 Jo Stone-Fewings was born on 1967 in  Hereford, Herefordshire, England, United Kingdom, is Actor. Jo was born in Hereford in 1967 and studied acting at the Welsh College of Music and Drama, first coming to notice for his stage work with the National Theatre in the late 1980s and early 90s. From 1994 he was a prominent member of the Royal Shakespeare Company becoming an Associate Artist in 2012, and it was the Company that brought him together with his wife, actress Nancy Carroll, whilst they were working on a Michael Woods documentary entitled 'In Search of Shakespeare'. Recent theatre includes the title role in 'King John' at the Globe and as Warwick in the 2017 production of 'St Joan' at the Donmar. Recent television work includes 'Hollow Crown' for the BBC, and 'The Crown' for Netflix, and the soon to be released 'Trust' for FX.
Jo Stone-Fewings is a member of Actor 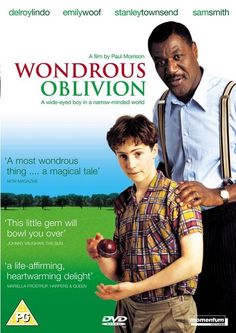 He married English Actress Nancy Carroll in 2003, the couple have two children, Nellie and Arthur.