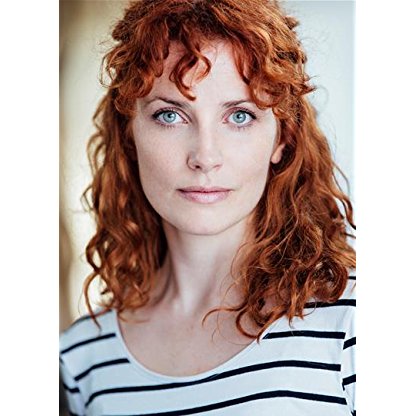 Jo Hart was born on March 12, 1972, is Actress, Writer, Producer. Jo is a British actress known for her work on Something Happens Here, The Conspiracy of Dark Falls and The Wait For Midnight Thirteen. Jo recently filmed a short, Hug It Out, alongside Andrew Garfield for LA based Youth Mentoring. Jo was also the lead in global advertising campaign for the BBC World Service in 2016. You can follow Jo on Twitter @jojomariehart.
Jo Hart is a member of Actress 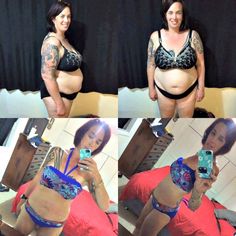 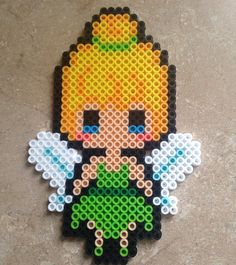 Hartley has made appearances in many British productions including short films such as Northern Soul and Me and Her both in 2004, Terra Firma and Flushed in 2008, The Crossing, Janet and Bernard and I Don't Care in 2014. Hartley has been a character actor in many TV films and TV series since 2004, with her most notable roles in This Is England '86, 88 and 90, the follow-on TV mini-series to the film. In movies Hartley has appeared in This Is England (2006) as Cynthia, and the feature film The Young Victoria in 2009, where she appeared with Emily Blunt and Rupert Friend. In 2016 she played Janette in the movie Eddie the Eagle appearing alongside Taron Egerton and Hugh Jackman.