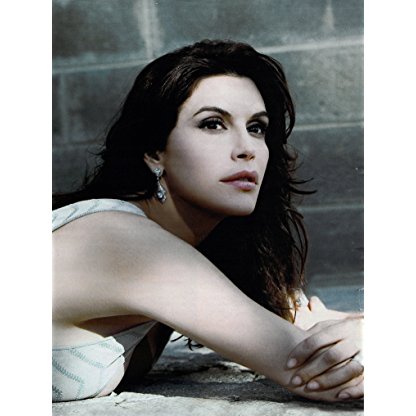 Jo Champa was born on January 23, 1968 in  Long Branch, New Jersey, United States, is Actress. Actress and model Jo Champa was born in Long Branch, New Jersey, to an American mother and an Italian father. At age seven, she relocated to Rome, Italy, where she was raised. Before the age of eighteen, Jo had already become one of Gianni Versace's favorite runway models.Additionally, she acted as a muse to iconic photographer Helmut Newton, starring in some of his most legendary photographs, which can be found in a permanent exhibit at the Museum in Berlin as well as in Newton's limited edition book, 'Sumo'. Jo has also been photographed many times by celebrated photographer Douglas Kirkland, and has appeared in a number of his illustrious books.Champa broke into the film industry at age eighteen with Claude d'Anna's French-Italian production, "Salome'', which opened the Un Certain Regard section at the Cannes Film Festival. She went on to star in many significant Italian films including "Dolce assenza" by Claudio Sestieri, "The Family" by Ettore Scola, which earned an Oscar nomination in the category of Best Foreign Language, "Le vie del Signore sono finite" by Massimo Troisi, and "Il sole buio" by Damiano Damiani, to name but a few. She received continuous praise from European directors for bringing an exotic, alluring Mediterranean quality to the screen.At the peak of her career, Jo returned to the United States and starred in Steven Seagal's Out for Justice (1991), followed by Michael Preece's Beretta's Island (1993). then Bernardo Bertolucci's masterpiece Little Buddha (1993), and then Jeremy Leven's Don Juan DeMarco (1994), where she played opposite Marlon Brando and Johnny Depp. Most recently she was in Somewhere (2010) , directed by Sofia Coppola.She has guest starred in a variety of television series' including Walker, Texas Ranger, Avvocati, and CSI: Miami to name a few. In Italy, she hosted the very successful fashion television show for RAI TV, titled "Kermesse".Champa also served as special contributing editor and columnist for Italian Vogue and L'Uomo Vogue. Italian Vogue defined her as "an icon of Italian style. We love her because she is a refined and creative woman, a tireless supporter of Italian cinema and culture in the United States".Not just a model and an actress, Champa has continued to produce, host, and organize many extraordinary events throughout her career. Amongst her accomplishments, Jo produced "An Academy Tribute to Sophia Loren" for the Academy of Motion Pictures and Sciences with special guest, Sophia Loren. Jo then produced the launch of the Andrea Bocelli Foundation at the Beverly Hilton Hotel in Beverly Hills, California, with a dinner and performance starring Andrea Bocelli. She produced the primetime special of that same event for Italian Sky TV. She also hosted and moderated a Special Evening for David and Susan Rockefeller at MOMA in New York, presenting Susan Rockefeller's remarkable documentary, "Mission of Mermaids.Jo is known for partnering with many of the luxury designer brands she consults for, with the philanthropic goal of enhancing their visibility in Hollywood while raising money for a variety foundations including Race to Erase MS, the National Breast Cancer Coalition Fund, and the Carousel of Hope for Juvenile Diabetes. Other affiliations she has worked with include the Academy of Motion Pictures Museum, and the Leonardo Di Caprio Foundation event at Christie's in NY.Jo has worked for many years partnering with Alice Harris, "Sweet Alice", who is a renown community leader in Watts, Los Angeles, for her annual Christmas toy drive, benefitting those who suffer socioeconomic neglect and poverty. In fact, the Cambodian Children's Fund in Phnom Penh, Cambodia, named a special center after her called "Jo's Kids" honoring her incredible fundraising efforts.Champa has received numerous awards throughout her life for her accomplishments. At the Italian House of Representatives, in the presence of the Italian President of the Republic Giorgio Napolitano, Jo was conferred the "Premio America - Fondazione Italia Usa". A few years prior to this, together with Sofia Loren, she had achieved the "Italians in the World Award,". Jo was also awarded the "Cinema Italian Style Award."Jo believes that "helping others is the gateway to becoming a better person". She has left a permanent imprint in the film an television industry that reaches far beyond the Unites States and Italy. She continues to inspire others and move forward with her humanitarian efforts, demonstrating first-hand what it means to truly make a difference. With her refined, impeccable style and her willingness to be the change, Jo Champa is truly an icon and in inspiration to everyone around her.
Jo Champa is a member of Actress 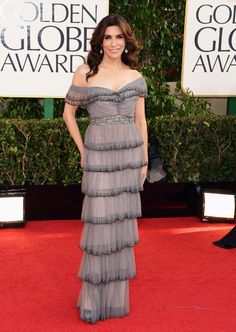 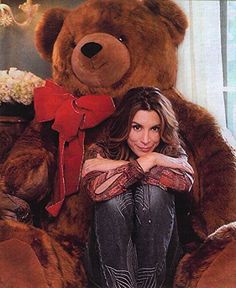 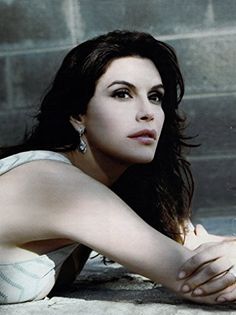 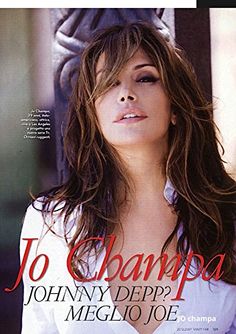 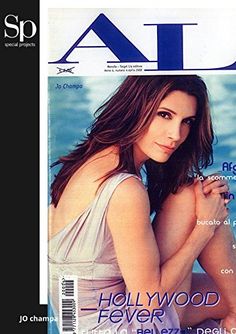 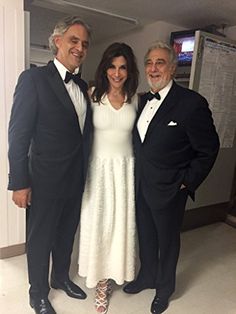 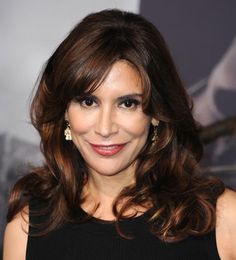 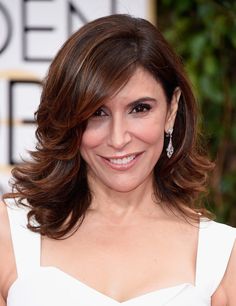 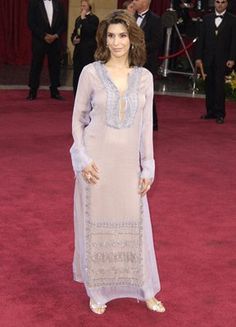 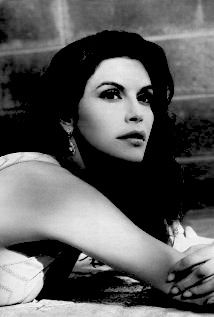 Rosina Jo Champa was born in 1968 in Long Branch, New Jersey, but grew up in Rome, Italy. She became a model there as a teenager. Before the age of 18, she was already one of Gianni Versace's favorite Models. As such she turned to the Italian film industry in 1986, with various screen acting assignments, for Directors including Claude d'Anna (Salome, 1986), Ettore Scola (The Family, 1987), Massimo Troisi (Le vie del Signore sono finite, 1987), and Damiano Damiani (Il Sole Buio, 1990). At the pinnacle of her career, Champa returned to the United States, starring in Steven Seagal's Out for Justice (1991), followed two years later by Bernardo Bertolucci's Little Buddha (1993), and then Don Juan Demarco (1994) by Jeremy Leven.

In 1998, she married Joseph Farrell an important Hollywood Producer, influent member of the Academy, and had a son, Sean. Later in the 90s, she mostly worked for television guest starring in TV series such as Walker, Texas Ranger, JAG, and CSI: Miami. Champa can also be found in Helmut Newton's book Sumo where he found her to be one of his favorite Models. Most recently, she was in Somewhere (2010), directed by Sofia Coppola.

She received the America Award of the Italy-USA Foundation in 2009.

In December 2011, she produced the launch of the Andrea Bocelli Foundation at the Beverly Hilton Hotel in Beverly Hills, California, with a dinner and special performance starring Andrea Bocelli. She was the Producer of the prime time special of that same event for Sky Italia.

In September 2015, she hosted the gala evening for Sky Italy of Andrea Bocelli's charitable.

In 2016, she created, co-wrote, co-produced and hosted "Jo's Hollywood" for the TV channel SkyCinema in Italy from February 20 until the 28th it ran everyday and was extremely successful in its ratings, a docu-reality about the history of Hollywood up until the Oscars.

It ran a second season in 2017, again on SKYCinema in Italy.