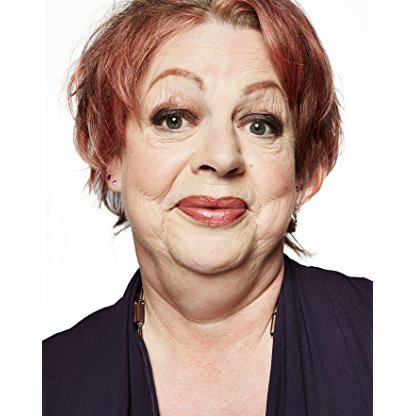 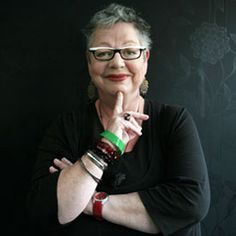 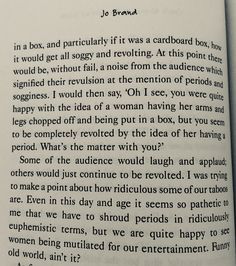 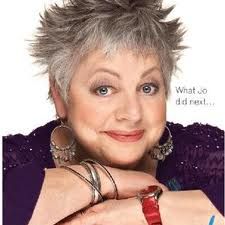 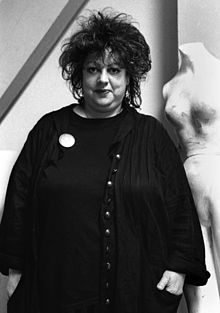 On 17 July 2007, Brand was awarded an honorary doctorate for her work as a psychiatric nurse from the University of Glamorgan (now the University of South Wales). Professor Donna Mead, Dean of the School of Health, Sport and Science, who read Brand up for the award commented, "Jo incorporates much of her experience working in the field of mental health into her current work as a comedian. This has increased awareness of the work done by nurses in the mental health field. She has also used her experiences of working with individuals with conditions such as Alzheimer's to promote awareness of and raise funds for the Alzheimer's Society."

In December 2007 she received a Journal of Psychiatric and Mental Health Nursing Lifetime Achievement Award, an award associated with the Eileen Skellern Memorial Lecture. At this event she was praised for making mental health nursing more visible to the general public.

In January 2014, Brand was awarded a second honorary doctorate from Canterbury Christ Church University, for her work in raising awareness of mental health issues and challenging the stigma surrounding such illnesses.

Brand's early style involved her delivering jokes in a bored monotone, one line at a time, with pauses in between. It drew heavily from pop culture and the media, with many jokes containing references to well-known celebrities and public figures. With her Doc Marten boots, her large size, and her short hair, her image remained the same for most of the 1980s and 1990s. Her appearance and material led to false rumours that she was a lesbian.

In 1993, Brand became a resident panellist, along with Tony Hawks, on BBC monologue show The Brain Drain. Her transition into mainstream television continued when she starred in her own series on Channel 4, Jo Brand Through the Cakehole, co-written with comedy Writer Jim Miller, who was already her main stand-up Writer. Brand has had several solo television series, and presented shows such as Jo Brand's Commercial Breakdown. She had a cameo appearance in a 1994 episode of Absolutely Fabulous entitled "New Best Friend", and also appeared on Star Spell, a spin-off from Hard Spell in 2004. Her television success continued with guest appearances on shows such as Have I Got News for You and QI, to the extent where she became the most frequently appearing guest on the latter, appearing in a total of 34 episodes. As a fan of Countdown, Brand achieved an ambition when she was invited to appear in the show's "Dictionary Corner" as the Celebrity guest. She later became a friend of the host, Richard Whiteley, and after his death in 2005 attended his memorial Service at York Minster. She has appeared on Countdown as a Dictionary Corner guest 88 times.

Brand delivered a guest lecture on the subject of psychiatric nursing for the University of Derby Psychology Society in 1997 in return for a donation to Derby Rape Crisis. Also in 1997, she opened, at Lambeth Hospital in South London, the first major exhibition of the Adamson Collection since the death of Edward Adamson, the pioneer of Art Therapy, in 1996.

In 2003, Brand was listed in The Observer as one of the 50 funniest acts in British comedy.

In 2004, Brand appeared in a special episode of What Not to Wear, where fashion gurus Trinny Woodall and Susannah Constantine gave her a makeover.

In December 2007 she received a Journal of Psychiatric and Mental Health Nursing Lifetime Achievement Award, an award associated with the Eileen Skellern Memorial Lecture. At this event she was praised for making mental health nursing more visible to the general public.

In February 2009, Brand was among a group of British entertainers who wrote an open letter to The Times of London in support of the Bahá'í Leaders who were then on trial in Iran.

Brand introduced and spoke at the celebration of Michael Foot's life at London's Lyric Theatre, Shaftesbury Avenue, on 8 November 2010. She is also a republican. In January 2012 she gave the South Shields annual lecture at Harton Technology College alongside the MP for the town, David Miliband.

In 2011, Brand presented Jo Brand's Big Splash, a television programme where she performed a stand-up routine and visited people with a love of water and it was produced by her production company, What Larks! Productions.

Brand is a staunch supporter of the Labour Party. She was still a contributor to and supporter of the party in 2012. Brand is a patron of the National Self Harm Network (NSHN), International Animal Rescue, and the Prader-Willi Syndrome Association, as well as London Nightline. She is the President of the Ectopic Pregnancy Trust.

In January 2014, Brand was awarded a second honorary doctorate from Canterbury Christ Church University, for her work in raising awareness of mental health issues and challenging the stigma surrounding such illnesses.

In August 2015, Brand judged the first ever Class Clowns competition at the Edinburgh Fringe Festival, she also announced the winner at the Gilded Balloon on the night.

On 28 January 2016, Brand completed a 150-mile walk across Britain, in aid of Sport Relief, in Liverpool. Brand crossed the finish line at the Albert Dock at 7.30pm, having set off from the banks of the River Humber on 22 January. Her efforts were shown in a 60-minute documentary which aired on 17 March 2016, called Jo Brand's Hell of a Walk for Sport Relief.

Since 2017, she has presented the Channel 5 series Jo Brand's Cats & Kittens.