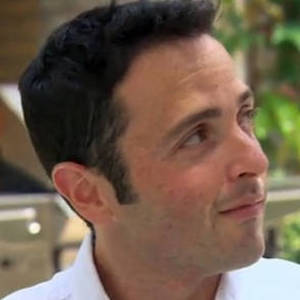 Jimmy Karz was born on January 26, 1984 in Los Angeles, CA. Actor who starred as Bruce Bogtrotter in the 1996 film, Matilda.
Jimmy Karz is a member of Movie Actor 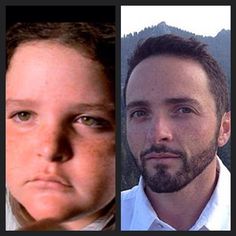 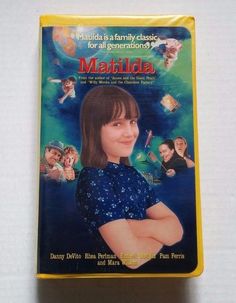 Actor who starred as Bruce Bogtrotter in the 1996 film, Matilda.

He was born James Elliot Karz in Los Angeles, California.

He appeared with in a bar mitzvah scene in The Wedding Singer.

He grew up with an older brother.

He appeared in a 1998 episode of the hit series E.R., which was created by Michael Crichton.