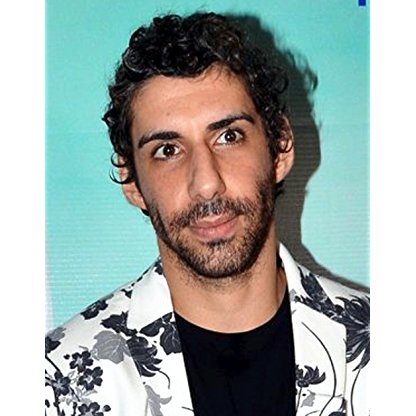 Jim Sarbh was born on August 27, 1987, is Actor. Jim's first commercially released film was "Neerja", directed by Ram Madhvani, starring Sonam Kapoor in the lead. Jim played a negative character, and still caught the attention of the audience at large. His brilliant portrayal of the cold-blooded-almost-psychopathic terrorist "Khalil" sent a chill down the spine. His performance in the film has been critically acclaimed.For his performance in Neerja, Jim won the following awards: IIFA Award for Best Performance in Negative Role Star Screen Award for Best Newcomer Stardust Award for Best Actor in a Negative Role Zee Cine Award for Best Male Debut Zee Cine Award for Best Performance in a Negative RoleJim's latest release was "Raabta" directed by Dinesh Vijan and co-starring Sushant Singh Rajput and Kriti Sanon. He was also a part of "A Death in the Gunj" directed by Konkona Sen Sharma. The film also starred Tanuja, Om Puri, Kalki Koechlin, Gulshan Devaihya and many more.He has also acted in a number of short films like "Mama's Boy" and "Like Summer Like Rain". For his contribution to Indian theatre, he was selected for the Forbes India under 30 list in early 2015. Jim is still an active participant in the theatre circuit, and looks like all these years of polishing his craft as an actor he has finally cemented his place in Hindi cinema. He has performed on stage in Vickram Kapadia's "The Merchant of Venice", Kalki Koechlin's "The Living Room", and Rajat Kapoor's "What's Done, Is Done".He is shooting for the magnum opus "Padmavati", directed by acclaimed director Sanjay Leela Bhansali. The film is slotted for release towards the end of 2017. The film stars Ranveer Singh, Shahid Kapoor and Deepika Padukone.He is also shooting for the untitled Sanjay Dutt's biopic with Ranbir Kapoor and Sonam Kapoor. The film is directed by Raj Kumar Hirani, who has been in the news for all the good reasons and is among the most anticipated releases of the year.
Jim Sarbh is a member of Actor 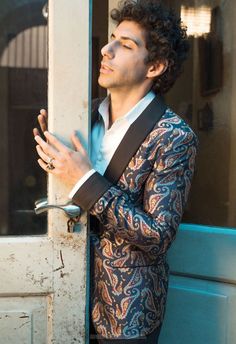 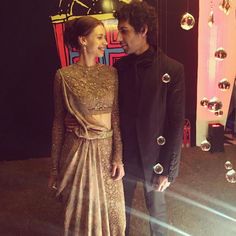 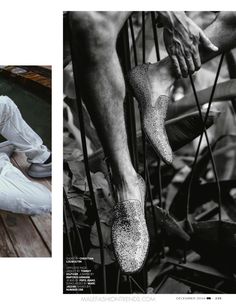 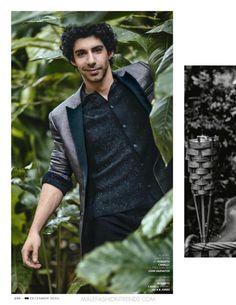 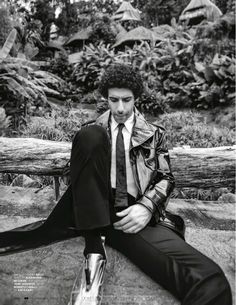 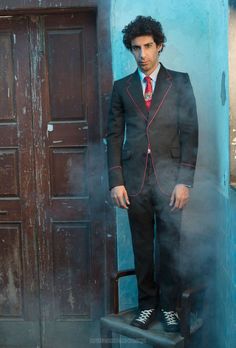 Post graduation, Sarbh worked at the Alliance Theatre in Atlanta for a year as a literary intern, and performed around Atlanta in The Show!, The Breakup, Tennis in Nablus, and Ice Glen (2009), for which he won a Major Supporting Role Metropolitan Atlanta Theatre Award. After moving back to Mumbai in 2012, he has performed in various plays, including, Ok Tata Bye Bye, Limbo, Death of a Salesman, Gates to India Song, Cock, Noises Off, The Glass Menagerie, Eat! and Bull.

Also in 2016, Sarbh acted in three feature films, Neerja by Ram Madhvani, Yashodhara by Jyoti Patil, and 3 ½ Takes by Daria Ghai, and the short films Mama’s Boys by Akshat Verma, and Like Summer Like Rain by Gouri Dutt. He also performed on stage in Vickram Kapadia’s The Merchant of Venice, Kalki Koechlin’s The Living Room, and Rajat Kapoor’s What is Done, is Done. He played the role of Malik Kafur in Sanjay Leela Bhansali's Padmaavat, featuring Shahid Kapoor, Deepika Padukone and Ranveer Singh.