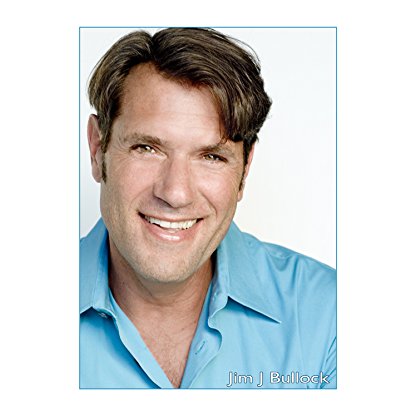 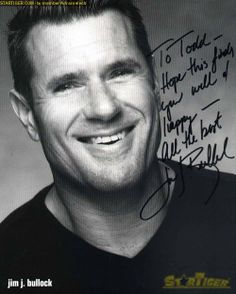 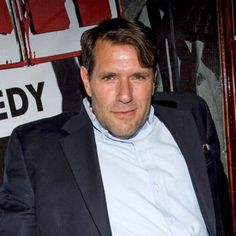 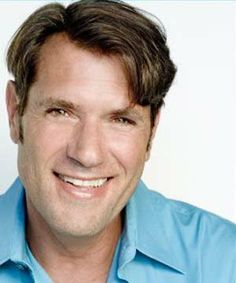 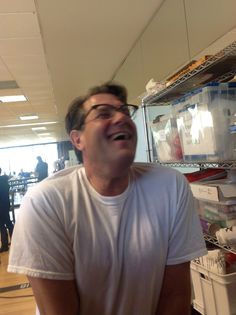 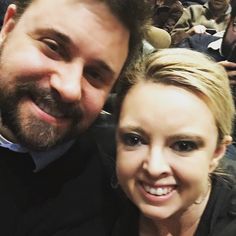 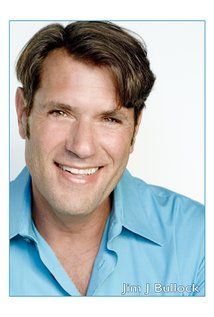 Bullock became a notable entertainment figure in the 1980s when he co-starred on the sitcom Too Close for Comfort as Monroe Ficus (credited as "Jm J. Bullock") and was a regular "square" on John Davidson's updated version of Hollywood Squares (1986–1989), also substituting for Davidson as host on occasion. He also appeared as a semi-regular on Battlestars. He later became a semi-regular on ALF (from 1989 to 1990) as Neal Tanner. He guest-hosted a special episode of Super Sloppy Double Dare in 1989 where host Marc Summers and announcer Harvey played against each other. The game ended with both Summers and Harvey playing the Obstacle Course and successfully winning all eight prizes for their respective civilian teammates. Stage assistants Robin Marrella and Dave Shikiar guest-announced that episode.

In 1985, while Too Close For Comfort was being retooled as The Ted Knight Show, Bullock learned that he was HIV positive. In a 1985 appearance on the game show Body Language, host Tom Kennedy described him as looking "like you're in the pink of health and all of that", to which a flustered Bullock responded "I'm, I'm...no, I'm about to die, actually. But let's not talk about that now, OK? Fabulous." Kennedy then remarked that "If you've got about four days left in you, we'll make it till Thursday", and Bullock replied "I've got four days, yeah."

In 1996, Bullock's partner of six years, John Casey, died from AIDS-related complications. Bullock is a longtime survivor of the virus and, as of 2011, was still healthy due in part to antiretroviral drugs.

On February 17, 1999, Bullock was arrested outside a bar in West Hollywood, California, for possession of crystal meth, and was sentenced to probation.

Bullock was the voice of Queer Duck in the animated series of cartoons of the same name which have appeared on both the internet and the cable TV network Showtime. In 2000, Bullock was a regular panelist on the revival of I've Got a Secret. He also performed on the national tour of the Broadway production Hairspray as Wilbur Turnblad, a role he took to the Broadway stage starting September 18, 2007. Some of his other noteworthy roles include the pilled-up narcoleptic Prince Valium in the 1987 Mel Brooks movie Spaceballs, and the "Not-Quite-Out-of-the-Closet" character in the date montage at the beginning of 2001's Kissing Jessica Stein. From 2004 to 2007, he had a recurring role as Mr. Monroe, a Teacher at the fictional James K. Polk Middle School on the Nickelodeon live action sitcom Ned's Declassified School Survival Guide.