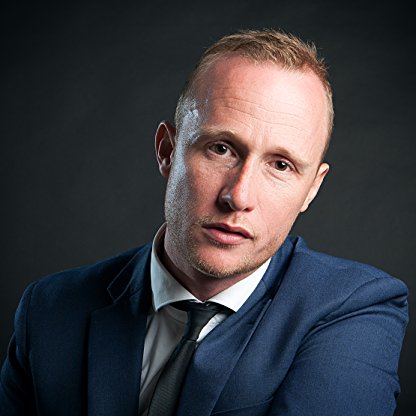 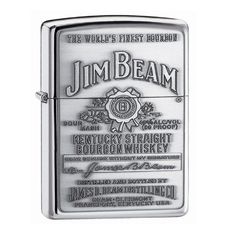 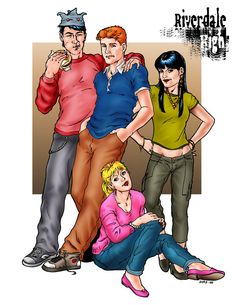 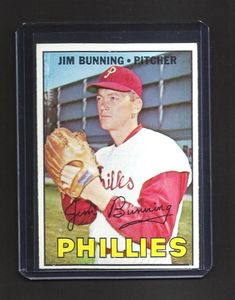 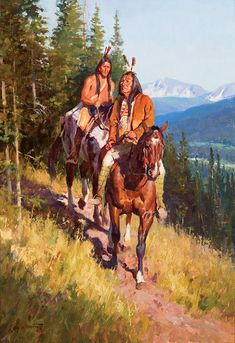 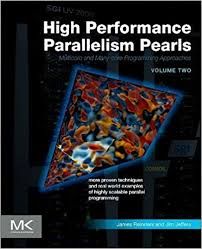 In the late 1960s, he worked in Washington, D.C., as legislative aide to U.S. Senator Ralph Yarborough. After managing the presidential campaign of former Senator Fred R. Harris of Oklahoma in 1976, he returned to Texas to become the Editor of the magazine The Texas Observer. His first attempt at public office was an unsuccessful bid for the Democratic nomination for the Texas Railroad Commission, which regulates the oil and natural gas industries, rather than the railroads the name of the commission would seem to indicate. In 1982, Hightower was elected Agricultural Commissioner, having unseated fellow Democrat Reagan V. Brown, who had ordered a quarantine of fruit coming into Texas from California. He served as agriculture commissioner until he was unseated in 1990 by the Democrat-turned-Republican Rick Perry, later the governor of Texas. His tenure was noted for fostering organic production, alternative crops, direct marketing by small farmers, and strong gross materials regulations. During that time, he also became a leading national spokesman for Democrats and endorsed Jesse Jackson for President in 1988. Three of Hightower’s aides at the Agriculture Commission, Mike Moeller, Pete McRae, and Billie Quicksall were indicted and convicted on bribery charges related to Hightower's fund raising activities. The activities involved shaking down seed dealers under the departments oversight to make contributions to Hightower’s reelection campaign. While Hightower was not involved in the plot, it contributed to his defeat by Perry.

During the 1992 presidential election, he supported the candidacy of U.S. Senator Tom Harkin of Iowa. After Harkin left the race, Hightower supported Jerry Brown, and cast his superdelegate vote for Governor Bill Clinton at the 1992 Democratic National Convention.

Since 1993, Hightower has produced Hightower Radio, a daily two-minute commentary carried by over 130 affiliates. He also hosted a weekend talk show on the American Broadcasting Company radio network and a weekday midday talk show on the United Broadcasting Network (later called America Radio Network). The show aired in thirty-eight markets around the United States. Floyd Domino was his music Director and co-host. Susan Demarco was also a co-host of the program and continues to work with him.

After the disputed outcome of the 2000 election, Hightower voiced the opinion that it was Vice President Al Gore himself, who lost his home state of Tennessee, and not Ralph Nader, who caused Gore's defeat at the hands of Governor George W. Bush of Texas. Although he issued no endorsement of any candidate during the 2004 presidential primaries, he spoke and wrote approvingly of since defeated U.S. Representative Dennis Kucinich of Ohio, calling him a "clear populist with a lifelong history of unambiguous advocacy of populist principles." Once Senator John Kerry of Massachusetts won the nomination, Hightower endorsed him and urged fellow progressives to work for his election, saying, "I don't care if he's a sack of cement, we're going to carry him to victory." During this election, he also campaigned in support of the U.S. Senate bid of Doris "Granny D" Haddock, a friend and fellow Activist who was running as a Democrat against incumbent Republican Senator Judd Gregg of New Hampshire.

In recent years, Hightower has advocated for industrial hemp as a sustainable agricultural crop. Hightower talked about American farmers being unable to grow hemp due to the current policy of prohibition saying, "You can buy these hemp products, but – here comes the goofiness – our farmers are not allowed to grow the hemp! Instead, it comes from Canada, China, and elsewhere." He goes on to explain, "Our nation is the world's biggest consumer of hemp products (from rope to shampoo, building materials to food), yet the mad masters of our insane "drug war" have lumped hemp and marijuana together as "Schedule 1 controlled substances" – making our Land of the Free the world's only industrialized country that bans farmers from growing this benign, profitable, job-creating, and environmentally-beneficial, plant."

Hightower had endorsed Bernie Sanders for President in 2016, actively campaigning for the Democratic candidate. Despite the Democratic party losing each house of power in the United States, Hightower talked of his optimism toward a greater progressive revolution after meeting with Sanders. In face, Hightower cites the large number of progressive initiatives passed to counter the idea that Donald Trump and far right rhetoric is surpassing progressive ideals.