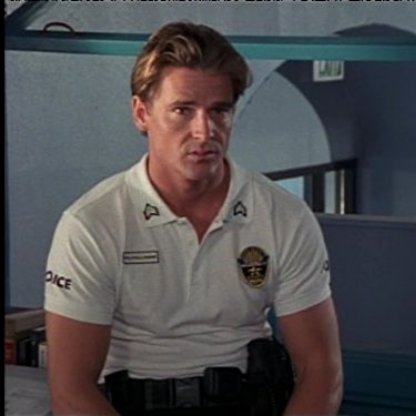 Jim Davidson was born on December 13, 1953 in  Lewisburg, Pennsylvania, United States, is Actor, Director, Producer. Jim Davidson was born in Pennsylvania January 18, 1963 as the middle of three children. He graduated from Selinsgrove High School. Jim got his Bachelor of Science from Lehigh University. Later, he works as a public accountant for Price Waterhouse Cooper in New York before he was discovered by a model agency. The modeling led to guest appearances in different TV shows before he got the role of "T.C. Callaway" on Pacific Blue (1996) in 1996. After "Pacific Blue" was canceled, he has had some more guest appearances in TV shows. In 2003, he released a CD: "As Long As I Have You" and was touring in the US and abroad. Today, he works as a CPA between smaller acting parts.
Jim Davidson is a member of Actor 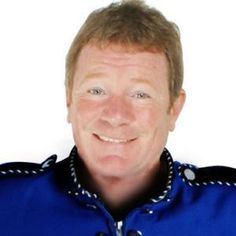 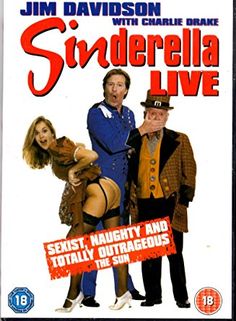 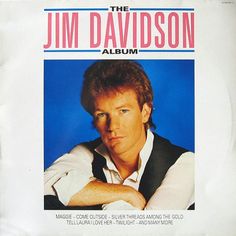 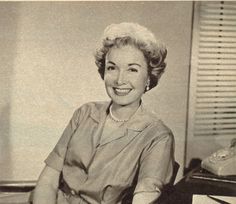 Davidson's numerous marriages spurred Sir John Mills to send a Telemessage on the occasion of his fourth, which read simply: "Will It Last?" The marriage ended ten years later. Davidson subsequently returned the compliment to Mills and his wife on their 60th wedding anniversary, with a Telemessage bearing the same wording.

Davidson found his way into show Business when as a regular in a pub in Woolwich, he undertook an act after the regular Comedian hadn't turned up. He then became a regular on the London comedy circuit, and first auditioned for Opportunity Knocks in 1975, unsuccessfully; he was told by Hughie Green to "go away". His audition for New Faces was more successful, and he proceeded to win the show by one point, and then to come second in the overall contest.

Davidson appeared on an edition of the BBC1 series Seaside Special, shown on 20 August 1977, hosted by Tony Blackburn and David Hamilton. The Stage's reviewer, Martyn Wade, was not impressed: "comedian Jim Davidson had already won first prize for lack of taste with crude racist jokes tracing the adventures of a black man whose nickname was Chalky and whose other names included Toilet-Roll. "Day-light come and I gotta sign on" is a representative line from Mr Davidson's act."

His success was quickly followed by many more appearances on television, including What's On Next and several series of his own show The Jim Davidson Show (1979–1982) which ran for five complete series and won Davidson the TV Times award as "Funniest Man On Television".

Davidson is a supporter of Charlton Athletic, the local club in the area where he grew up. In the 1980s, he was a Director at AFC Bournemouth.

In Davidson's first autobiography The Full Monty (1993), he talked about his violent and abusive behaviour towards his third wife in a light-hearted manner: "We're like a couple of boxers. On the first occasion, I poked her in the eye by accident. I actually went for the mouth. Thank heaven I missed, I'd have fallen in. I just took a playful punch. Unfortunately I caught her completely wrong. The second time I gave her a shiner. I threw a bunch of keys which whacked her in the eye. Just for a giggle she kept blackening it up to make it look worse."

In his second autobiography Close to the Edge (2001) he wrote tales of his four marriages and six-year battle against alcoholism.

In 2002, Davidson was escorted from the grounds of the Marriott Bristol Royal Hotel, after it was alleged that he had become confrontational and abusive to staff.

In October 2003, Davidson refused to go on stage in Plymouth because he objected to wheelchair users in the front row. A spokesman for the Plymouth Pavilions, where he was performing as part of a national tour, said: "Jim Davidson apparently took exception to a number of wheelchair users in the front stalls of the Pavilions Arena. Mr Davidson cited the fact that a proportion of his act was aimed at disabled customers and that he would be unable to perform under these circumstances." In a statement Davidson explained he "took the mick" out of everyone in the front row of his shows. "As all the people in the front row were in wheelchairs I feared it would appear I was specifically targeting disabled people. I asked if just some would mind moving. Much of my act depends upon audience reaction and in fact one part of the show involves getting the audience to gang up against the front row."

In March 2004, Davidson, an outspoken Conservative, publicly left the United Kingdom for the tax-free haven of Dubai in protest at the Labour government, although it was also noted by HMRC at the time that his move coincided with an unpaid tax bill of approximately £700,000. At the time, he declared that "I may as well go to Dubai and be an ethnic minority there than wait five years till I become one here." He moved back to the UK after living in Dubai for five years. although he attempted to move back to Dubai again after being accused of a series of serious sexual offences. He has also expressed sympathy for UKIP leader Nigel Farage, describing the party as "the Jim Davidson of the political world". He once again moved back to Dubai after being accused of sexual offences.

In October 2006, he was again accused of making insensitive jokes about cancer sufferers, blind people, a woman in a wheelchair, and the recent trial over the murder of Damilola Taylor, prompting a woman to walk out of the show in disgust. Davidson vehemently denied the charge, claiming that jokes about blind people and cancer sufferers would have merited a "mass walkout". He also said the comments about the Damilola Taylor trial were taken out of context: "My actual remark was that I thought the killers should be locked away forever. And if she objects to that then that is her prerogative. Davidson was also quoted as saying "If what I was saying was true I would have got up and left myself". There were no other complaints about his performance on that night.

In December 2007, Davidson again courted controversy when he made a joke about rape victims during a show at the Newark Palace Theatre, in Nottinghamshire. A local paper, the Nottingham Evening Post, stated that: "there were moments when he did stray too far over the line (most notably with a routine on rape)."

In 2011, Davidson toured with a new play, Stand Up...And Be Counted. The play was about the failing career of a washed-up racist comic. This caused controversy and links made in the media with similarities between the main character and Davidson's own career. On 18 March 2011, Davidson announced the show was being cancelled because of poor ticket sales. It had visited only four of the 12 planned city destinations. Davidson added that he was still in talks to bring the show to the West End at a later date.

On 2 January 2013, as Davidson was set to become a housemate in the eleventh series of Celebrity Big Brother, he was arrested at Heathrow Airport by police officers working on Operation Yewtree. On 20 March, he was arrested again over new allegations of sexual offences. On 21 August, however, it was announced that no further action would be taken in relation to the allegations of historic sex abuse, due to insufficient evidence.

On 18 June 2014, Davidson attended the assault trial of former N-Dubz singer Dappy. "Dappy is a good friend of mine. I don't know what's happened in this case but I'm just here to show him my support," Davidson said. Dappy's legal team declined Davidson's offer to serve as a character witness for the singer.