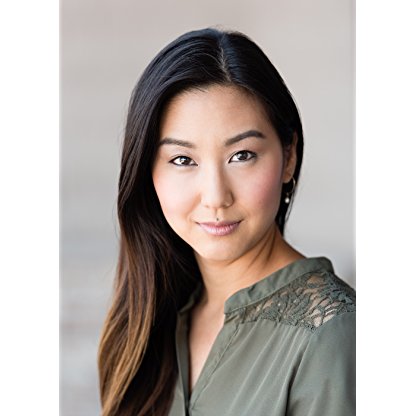 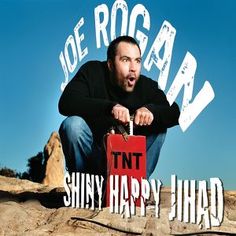 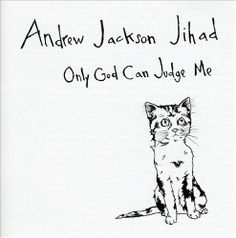 King would have appointed "Jihad" as the group's nomination in the "Best Metal Performance" award category at the 49th Grammy Awards, deeming the chosen track "Eyes of the Insane" "the poorest representations" of the group on ninth studio album Christ Illusion. Despite King's statement, "Eyes of the Insane" won Slayer their first Grammy award. The Slayer Guitarist has also stated; "I like playing 'Jihad' because I'm back changing my guitars, and Jeff starts it and he starts it quietly so you can hear the fans go crazy about it and you can't always hear that at the beginning of a song."

On a number of occasions the song has been compared to "Angel of Death", a Hanneman-penned Slayer track from 1986's Reign in Blood, which was lyrically inspired by Nazi physician Josef Mengele. "Angel of Death" focused on human experiments conducted by Mengele at the Auschwitz concentration camp in World War II. KNAC.com's Peter Atkinson commented upon the similarities, to which King responded that the whole affair "was blown out of proportion".

Primarily written by Guitarist Jeff Hanneman, "Jihad" features lyrical contributions by vocalist Tom Araya. Both Hanneman and Araya had previously written about controversial lyrical matter in past Slayer tracks; while Hanneman had written songs like "Angel of Death" and "SS-3" which explored the atrocities committed by Nazi figures such as Auschwitz concentration camp physician Josef Mengele and Third Reich henchman Reinhard Heydrich, Araya had delved into the lives of serial killers such as Jeffrey Dahmer and Ed Gein in the tracks "213" and "Dead Skin Mask" respectively. "Jihad" is written from the perspective of a 9/11 terrorist, and imagines the thoughts that "the enemy" might have. The climax of the song features spoken text taken from a motivational letter left behind by Mohamed Atta, who was named by the FBI as the head suicide terrorist of American Airlines FLIGHT 11, the first plane to crash into the World Trade Center in the September 11, 2001 attacks.

American singer/songwriter Steve Earle attempted a similar concept in penning "John Walker's Blues" (from the 2002 album Jerusalem), written from the perspective of the Washington-born John Walker Lindh, a Taliban member captured during the 2001 US-led invasion of Afghanistan. Earle was criticised for this track; King anticipated a comparable reaction to "Jihad": "People make an assumption before they (read) the lyrics. It's definitely not only human nature, it's very American-natured."

Joseph Dias of the Mumbai Christian group "Catholic Secular Forum" (CSF) issued a memorandum to his police commissioner, in which he expressed concern that "Jihad" would offend "the sensibilities of the Muslims...and secular Indians who have respect for all faiths." EMI India met with the CSF, apologising for the album's release, and recalled all copies, with no plans for a reissue. On October 11, 2006, it was announced all stocks had been destroyed. The track, alongside the album's controversial Larry Carroll painted cover art and provocative lyrics, were the specific reasons for EMI India's decision. Araya had expected "Jihad"'s treatment of the events of 9/11 to create a backlash in America, however it failed to materialise. This was in part, he believes, because of peoples' view that the song was merely "Slayer being Slayer". Hanneman expected that the Muslim community would either "embrace" or hate Slayer for penning the track, or that the victims of 9/11 would criticize the band over the song's subject matter.

"Jihad" was one of six songs performed by Slayer during their first US network television appearance on ABC-TV's Jimmy Kimmel Live! (January 19, 2007), although only the opening minute of the track was broadcast. ABC-TV's Broadcast Standards and Practices department censored "Jihad", and approached Slayer the day prior to broadcast with roughly 40% of the song lyrics deleted. King has since confirmed that the group were ten minutes from withdrawing from the show, but eventually decided to "just go do it."

Guitarist Kerry King has been outspoken in his defense of "Jihad", and has claimed that the song has the "coolest angle" on Christ Illusion. "These new songs aren't political at all," King states, "'Jihad', 'Eyes of the Insane'—it's what's spewing out at us from the TV." He further clarified that the band was not attempting to promote the terrorists' perspective of the war, nor their ideological beliefs, although he expected others to assume that Slayer was doing so. They did not wish to dwell on the topic "because every band on the planet already has" and "came from a certain perspective", so felt they had to present an alternative viewpoint. "We're Slayer, we have to be different" was King's assertion.

"Jihad"'s lyrical matter provoked controversy from several quarters. Peter Atkinson of KNAC.com remarked that the song, "no doubt will be Christ Illusion’s most controversial track." In May 2006, World Entertainment News Network announced that revelations of the song's lyrical content had angered the families of 9/11 victims.