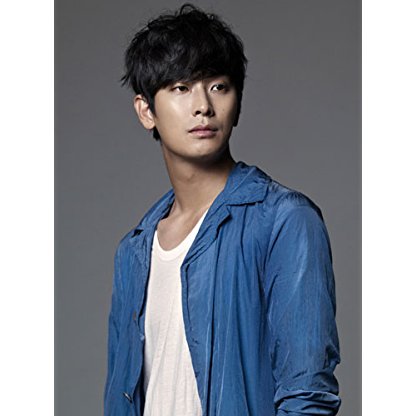 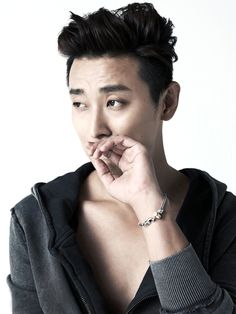 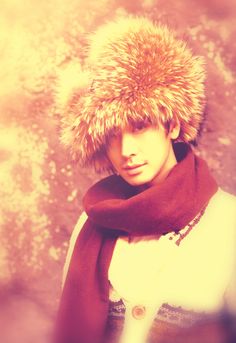 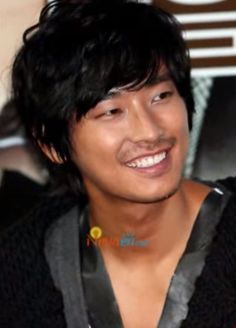 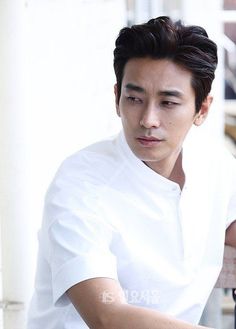 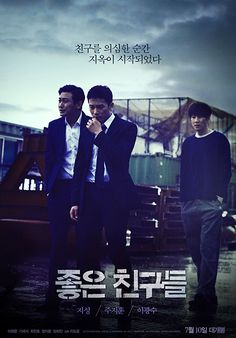 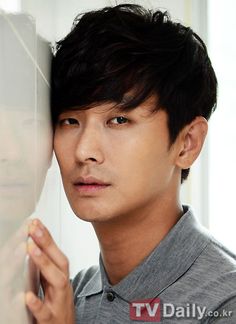 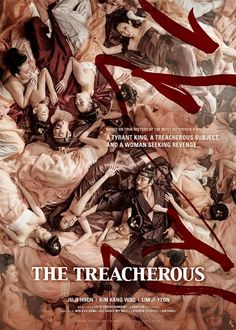 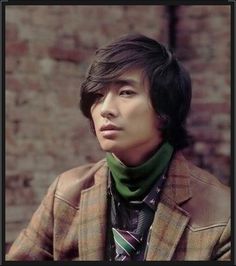 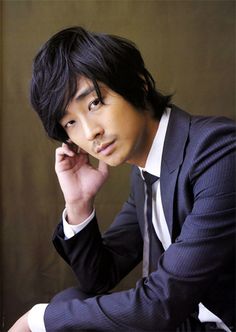 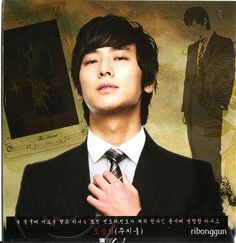 Jun was born in Seoul, South Korea. Her mother and her mother's friends all encouraged her to be a model or Actress due to her tall and slim body shape. Her childhood dream was to become a FLIGHT attendant, but later gave up after a plane FLIGHT experience. At the age of 16, her high school friend who was a model introduced her to a Photographer. Using the stage name Jun Ji-hyun, she began her career as a model for Ecole Magazine in 1997.

14 years after Happy Together in 1999, Jun made her highly anticipated return to television in fantasy romance My Love from the Star, opposite her The Thieves co-star Kim Soo-hyun. Jun plays a present-day top Actress who falls in love with an alien who landed on earth 400 years ago during the Joseon Dynasty, played by Kim. The series was a ratings success, sparking trends in fashion, make-up and restaurants. Jun won the Daesang (or "Grand Prize"), the highest award for television, at the 2014 Baeksang Arts Awards and the 2014 SBS Drama Awards. The drama reestablished Jun as a leader of the Hallyu, and she was given the President's Award at the Korean Popular Culture and Arts Awards.

The following year, Jun made her first well-publicized film appearance in late 2000 with Il Mare, a handsomely shot melodrama set on Ganghwa Island. The film did respectably well at the box office (despite opening on the same day as blockbuster Joint Security Area) and solidified her status as a star.

Jun's breakout film was comedy My Sassy Girl, a tale of a gullible college student and his slightly unhinged girlfriend. The film became the highest grossing Korean comedy of all time in Korea and also spent two weeks at No. 1 in Hong Kong, launching Jun into pan-Asia stardom as one of the biggest Hallyu star in the Chinese-language market. The huge success of My Sassy Girl also solidified Jun's domestic popularity, and she was given the title of the "Nation's First Love". Jun's growing popularity resulted in many companies requesting her endorsement. She also won the Best Actress award at the 2002 Grand Bell Awards.

In 2003, Jun starred in physiological thriller film, The Uninvited which wowed critics but failed to catch on with viewers. Throughout this time she was a constant presence in TV ads and on billboards in Korea and also in other Asian countries. She reunited with Kwak Jae-yong, the Director of My Sassy Girl in 2004, appearing as a policewoman in romantic comedy Windstruck. However, viewers felt her role was too similar to My Sassy Girl. There were also signs that her popularity had started to suffer because of overexposure in advertisements. Nonetheless, Windstruck became the best-performing Korean film in Japan at the time, where My Sassy Girl was not as well known. In a 2005 survey of influential movie producers, she was ranked among the top ten most bankable stars in Korea.

Jun, along with six other South Korean stars (Jung Woo-sung, Kim Sun-a, Jo In-sung, Ji Jin-hee, Cha Tae-hyun and Yang Jin-woo), sued local monthly movie magazine Screen in 2006 for commercially using their pictures without permission. Seoul Central District Court ruled in 2007 that the publisher must pay from ₩5 million to ₩15 million to each star for infringing their publicity rights.

In 2009, police discovered that Jun's cell phone had been illegally cloned. Seoul Metropolitan Police arrested a private detective identified as Kim, who testified that it was ordered by SidusHQ (Jun's then-agency of 13 years), for which he was paid ₩6.4 million in cash by the brother of CEO Jung Hoon-tak. Police believed Jun’s management company used the cloned phone to keep tabs on her, in an attempt to exert control over all aspects of her life. SidusHQ denied those allegations. Jung Hoon-tak was later cleared after police could not find any concrete evidence of his direct involvement. Kim was sentenced to one year in prison for invasion of privacy, Jung's brother received suspended jail terms. Because of the scandal, many expected her to leave once her contract expired, but she surprisingly extended her contract with SidusHQ for one more year. Then in 2011 she set up her own management agency J&Co. Entertainment, which was later renamed to Culture Depot.

In 2010, she acted opposite Chinese Actress Li Bingbing in the English-language film Snow Flower and the Secret Fan, based on Lisa See's bestselling novel of the same name, which was directed by Wayne Wang (The Joy Luck Club). The film, set in remote 19th-century China, features the lifelong friendship between two women, Lily and Snow Flower, and their imprisonment imposed by the strict cultural codes of conduct for women at that time. She was photographed by Annie Leibovitz for the July issue of the American edition of Vogue, the first Korean Actress to be included in the iconic fashion magazine.

In 2011, SidusHQ CEO Jung Hoon-tak was accused of illegally using Jun's bank account to pocket profits from a merger and acquisition. Jung allegedly made ₩200 million after purchasing a stake in the junior KOSDAQ-listed Stom E&F in 2009 with an account under Jun's name and announcing through a public filing several months later that he would buy Stom E&F. Jung and Stom E&F's former CEO Kwon Seung-shik were reported for gaining unfair profits by leaking information on the M&A beforehand. Upon investigation by the Financial Supervisory Service, Jun testified that she had not even been aware of such an account existing under her name. Jung issued a denial.

More than 600 guests, including celebrities, close friends and family of the star, attended her wedding to banker Choi Joon-hyuk on 13 April 2012 at Shilla Hotel in Jangchung-dong, central Seoul. Choi is the grandson of famed hanbok designer Lee Young-hee, and the son of fashion designer Lee Jung-woo. Jun gave birth to the couple's first child, a boy, on 10 February 2016, around 10 a.m. She gave birth to their second son on 26 January 2018.

She next played a translator married to a North Korean intelligence agent in the 2013 spy thriller The Berlin File, and Director Ryoo Seung-wan praised Jun's action scenes and her North Korean dialect. Jun's success on the big screen reaffirmed her status as one of the top actresses in Korea, as well as being one of the biggest box office draw in chungmuro.

Jun is one of the most in-demand Celebrity endorsers in South Korea. In 2014, she earned an estimated ₩20 billion from advertising and endorsement fees. Market research in that same year showed that based on the value of real estate holdings, she ranked first among South Korean female celebrities, and fourth out of both male and female. In 2016, Jun earned ₩14 billion for the 14 commercials she has filmed, regaining her position at the top of advertisement rankings.

In 2015, she reunited with Director Choi Dong-hoon for Assassination, an espionage action film set during the 1930s colonial era in which she played a sniper who assembles a squad of independence fighters to kill a Japanese army commander and a pro-Japanese Korean Business tycoon. The film was another box-office success for Choi and Jun; Assassination was the highest-grossing Korean film of the year as well as the seventh all-time highest-grossing film in Korean cinema history. Jun was awarded Best Actress at the Grand Bell Awards and Max Movie Awards.

In November 2016, Jun made her small-screen comeback in the SBS fantasy romance drama The Legend of the Blue Sea with Lee Min-ho, reuniting with My Love from the Star scriptwriter Park Ji-eun. Jun ranked 9th on Gallup Korea's list of the 10 best actors of 2016, becoming the only woman to be included.