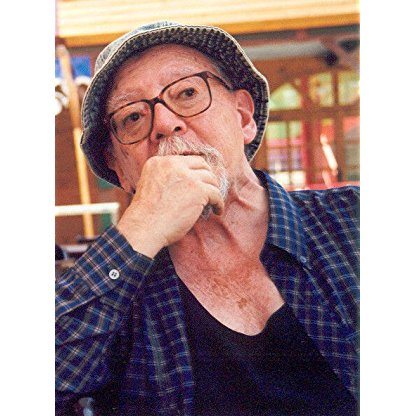 Jesús Franco was bornon May 12, 1930 in  Madrid, Spain, Spain, is Writer, Director, Actor. He was only six years old when he started composing music under the protection of his brother Enrique. After the Spanish Civil War he was able to continue his studies at the Real Conservatorio de Madrid, where he finished piano and harmony. Being a Bachelor of Law and an easy-read novel writer (under the pseudonym David Khume), he signed on to enter the Instituto de Investigaciones y Experiencias Cinematográicas (IIEC), where he stayed for only two years, while he worked simultaneously as a director and theater actor. Later he went to Paris to study directing techniques at the I.D.H.E.C. (University of Sorbonne), where he used to go into seclusion for hours to watch films at the film archive. Back in Spain he began rted his huge cinematographic work as a composer, with Cómicos (1954) and El hombre que viajaba despacito (1957), and later worked as an assistant director to Juan Antonio Bardem, León Klimovsky, Luis Saslavsky, Julio Bracho, Fernando Soler and Joaquín Luis Romero Marchent, among others. He also worked at Ágata Films S.A. as production manager and writer. His first works as a director were industrial and cultural short films. However, he soon applied all his knowledge and experience to his feature directorial debut, Tenemos 18 años (1959). From that moment on all his work was supported by co-production. His Necronomicon - Geträumte Sünden (1968) was nominated for the Festival of Berlin, and this event gave him an international reputation. His career got more and more consolidated in the following years, and his endless creativity enabled him to tackle films in all genres, from "B" horror films to pure hardcore sex films. His productions have always been low-budget, but he nevertheless managed to work extraordinarily quickly, often releasing several titles at the same time, using the same shots in more than one film. Some of his actors relate how they they were hired for one film and later saw their name in two or more different ones. As the Spanish cinema evolved, Jesús managed to adapt to the new circumstances and always maintained a constant activity, activity that gave a place in his films to a whole filming crew. Apart from his own production company, Manacoa Films, he also worked for companies like Auster Films S.L. (Paul Auster), Cinematográfica Fénix Films (Arturo Marcos), the French Comptoir Français du Film (Robert de Nesle), Eurociné (Daniel Lesoeur and Marius Lesoeur), Elite Films Productions (Erwin C. Dietrich), Spain's Fervi Films (Fernando Vidal Campos) or Golden Films Internacional S.A. He acted in almost all of his films, playing musicians, lawyers, porters and others, all of them sinister, manic and comic characters. Among the aliases he used--apart from Jesús Franco, Jess Franco or Franco Manera--were Jess Frank, Robert Zimmerman, Frank Hollman, Clifford Brown, David Khune, Frarik Hollman, Toni Falt, James P. Johnson, Charlie Christian, David Tough, Cady Coster, Lennie Hayden, Lulú Laverne and Betty Carter. Lina Romay has been almost a constant in his films, and it's very probable that in some of them she has been credited as the director instead of him. In many of the more than 180 films he's directed he has also worked as composer, writer, cinematographer and editor. His influence has been notable all over Europe (he even contacted producer Roger Corman in the US). From his huge body of work we can deduce that Jesús Franco is one of the most restless directors of Spanish cinema. Many of his films have had problems in getting released, and others have been made directly for video. His work is often a do-it-yourself effort. More than once his staunchest supporters have found his "new" films to contain much footage from one or more of his older ones. Jesús Franco is a survivor in a time when most of his colleagues tried to please the government censors. He broke with all that and got the independence he was seeking. He always went upstream in an ephemeral industry that fed opportunists and curbed the activity of many professionals. Jess Franco died in Malaga, Spain, on April 2, 2013, of a stroke.
Jesús Franco is a member of Writer 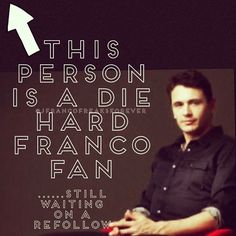 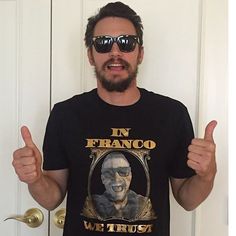 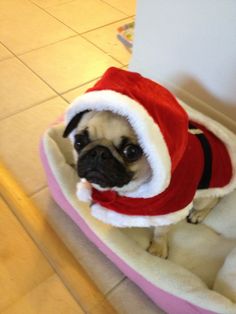 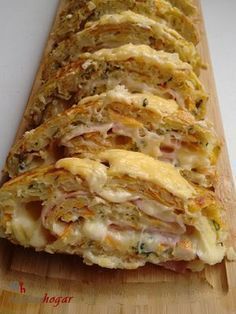 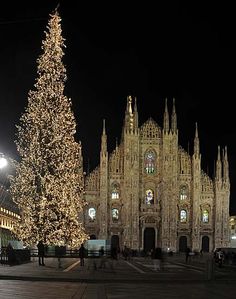 Of Cuban and Mexican parentage, Franco was born in Madrid and studied at the city's Instituto de Investigaciones y Experiencias Cinematográficas and the Institut des hautes études cinématographiques in Paris. He began his career in 1954 (aged 24) as an assistant Director in the Spanish film industry, performing many tasks including composing music for some of the films as well as co-writing a number of the screenplays. He assisted a number of Directors such as Joaquín Luis Romero Marchent, Leon Klimovsky and Juan Antonio Bardem. After working on more than 20 films, he decided to get into directing films in 1959, making a few musicals and a crime drama called Red Lips.

In 1960, Franco took Marius Lesoeur and Sergio Newman, two Producer friends, to a cinema to see the newly released Hammer horror film The Brides of Dracula and the three men decided to get into the horror film Business. His career took off in 1961 with The Awful Dr. Orloff (aka Gritos en la noche), which received wide distribution in the United States and the UK. Franco wrote and directed Orloff, and even supplied some of the music for the film. In the mid-1960s, he went on to direct two other horror films, then proceeded to turn out a number of James Bond-like spy thrillers and softcore sex films based on the works of the Marquis de Sade (which remained one of his major influences throughout his career).

Franco was married at the time to Nicole Guettard (their marriage running approximately from 1962 through 1980), Ms. Guettard being gradually replaced in Franco's life by Lina Romay. (Nicole worked as a script consultant on many of Franco's films while they were married, and even acted in a few of them. Her daughter from an earlier marriage, Caroline Riviere, also appeared in a few Franco films in the early 1970s (including the risque Exorcisme and The Perverse Countess).

Although he had some American box office success with Necronomicon (1967), 99 Women (1968) and two 1969 Christopher Lee films — The Bloody Judge and Count Dracula — he never achieved wide commercial success. Many of his films were only distributed in Europe, and most of them were never dubbed into English.

A year or two after Soledad Miranda died, a grieving Franco discovered a new leading lady in Actress Lina Romay. At the time, the teenage Romay was married to a young actor/photographer named Ramon Ardid, but as she and Franco became more involved in their film projects together over the years, her marriage to Ramon ended in divorce around 1975.

Franco was supposed to write & direct a film for Eurocine Productions in 1980 called Lake of the Living Dead (a horror film about revived Nazi zombies) but after submitting the script, he had a falling out with the producers, Marius and Daniel Lesouer, who immediately hired French horror film Director Jean Rollin to direct it (later retitling it Zombie Lake). Many fans regard this as a Franco film, although Franco only contributed to the script. Rollin later said in interviews he only did the film as a favor for the Lesoeurs, and that if he knew "how bad" the script was, he wouldn't have done it.

Franco later directed another film for the Lesouers called Oasis of the Zombies (aka Bloodsucking Nazi Zombies on VHS) in 1981, which had a plot very similar to Zombie Lake (also involving revived Nazi zombies). Franco simultaneously shot a variant version of Oasis of the Zombies (on the producers' dime) starring Lina Romay and his "regulars" which was apparently released only in Spain, under the title La Tumba de los Muertos Vivientes (which may well be lost).

Franco and Lina Romay worked together for 40 years, and lived together from 1980 onward, although they were only officially married on 25 April, 2008. Until her death in 2012 (from cancer at age 57), Romay was his most regular Actress, as well as his life companion and muse.

Franco suffered a severe stroke on 27 March 2013, and was taken to a hospital in Málaga, Spain, where he died early on the morning of 2 April. He was 82 years old.

In his later years, he did however get the opportunity to turn out two rather big-budget horror films — Faceless (1988) and Killer Barbys (1996) — both of which showed what great work he could still do when his projects were adequately funded. The entirety of his work after 1996 was direct-to-video films of very low quality, none of which were distributed theatrically. Romay died of cancer in 2012, after which Franco died in April 2013 from natural causes, aged 82.