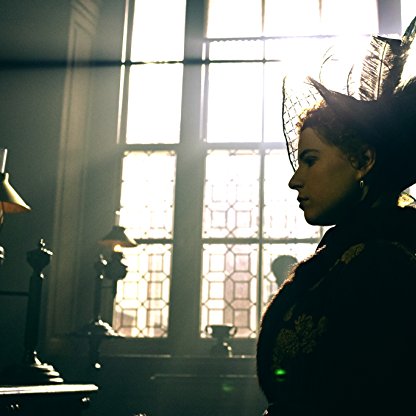 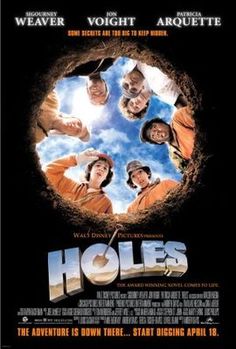 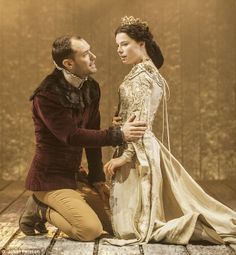 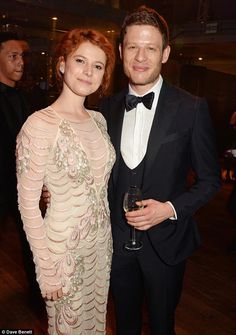 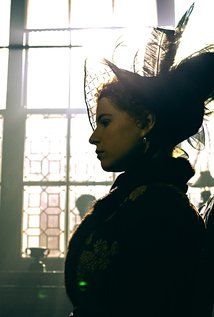 Buckley was offered the opportunity to understudy Nancy, but turned it down in favour of another production: on 10 October 2008 it was announced that Buckley would be appearing in a revival of the Stephen Sondheim musical A Little Night Music, in the role of Anne Egerman, at the Menier Chocolate Factory, a fringe Studio Theatre, in London from 22 November 2008 to 8 March 2009. She appeared alongside Maureen Lipman and Hannah Waddingham in the production, which was directed by Trevor Nunn. A Little Night Music transferred from the Menier Chocolate Factory to the Garrick Theatre in London's West End on 7 April 2009 (previews from 28 March – 6 April). A Little Night Music was Buckley's West End debut. The show closed on 25 July 2009. Since then, she has appeared in a number of concerts nationally, including a Christmas concert alongside Maria Friedman, Cantabile – the London Quartet and Tim Rice, and in February 2010 appeared alongside Daniel Boys (and Night Music co-star Kelly Price) in a series of Valentine musical concerts.

Buckley played the part of Emily Strong in Rosamunde Pilcher's four-part TV adaptation of her book Shades of Love. This was aired in September 2013.

In September 2013 Buckley appeared opposite Jude Law in Michael Grandage's West End production of Henry V at the Noël Coward Theatre. She played Perdita in the Kenneth Branagh Theatre Company's production of The Winter's Tale, which was streamed live to cinemas worldwide on 26 November 2015.

In 2016 Buckley appeared as Marya Bolkonskaya in the BBC's new dramatisation of War and Peace Buckley received acclaim for her performance with Viv Groskop of The Guardian citing her performance as a highlight of episode two; writing that she plays this supposedly plain and pious character "beautifully".

In 2017, Buckley appears as the recurring character Lorna Bow in the BBC television drama series Taboo, alongside Tom Hardy. She also stars as Honor Martin in the BBC series The Last Post.