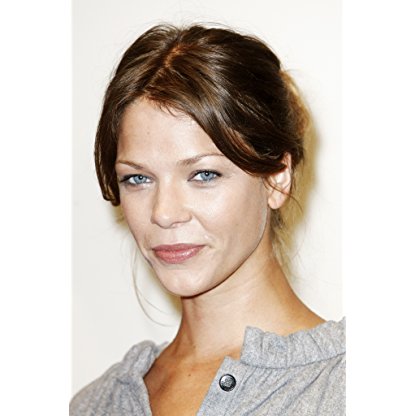 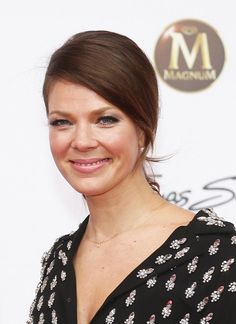 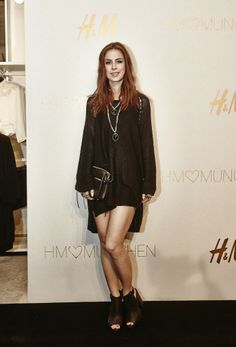 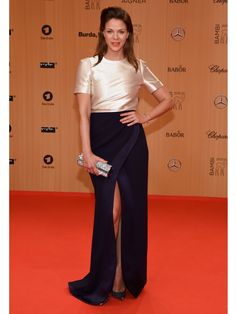 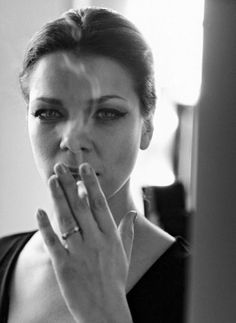 Schwarz was born in Erbach im Odenwald and grew up in the small town of Michelstadt, Germany. She won a contest of the German teen magazine Bravo in 1993. Subsequently, she worked as a model and VJ for the music channel VIVA. In 2000 she started her acting career, but still occasionally hosts events, e.g. the German Film Award 2004. Schwarz separated from actor Daniel Brühl after a five-year relationship in 2006. She currently resides in Berlin.

Schwarz is probably best known outside Germany for her part in Perfume: The Story of a Murderer and as Tony Buddenbrook in the 2008 film adaptation of Thomas Mann's novel Buddenbrooks.