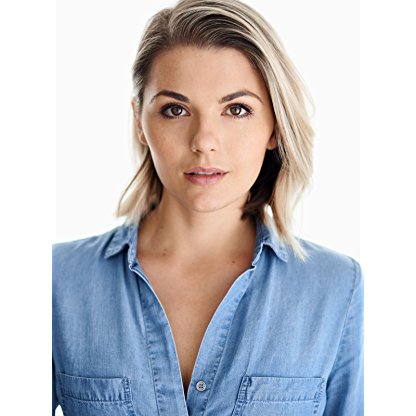 Rose was born in Salisbury, Maryland and moved to Mount Maunganui, Bay of Plenty in New Zealand when she was eight. She attended Mount Maunganui College in 2000–2003 for part of her secondary school education. Afterward she attended an acting class at Studio 111 in Auckland. In January 2004, she moved to Auckland to study at the Academy of Film and Television Make Up.

After Rose's parents separated, she returned to Salisbury in May 2005 to live with her father. She then enrolled in the New York Film Academy (NYFA) at Universal Studios in Universal City, California. In her search for acting jobs, she found a listing for an independent film project The Children of Anchor Cove on Craigslist. She auditioned for the lead part and was offered the role of Bree. Rose signed a non-disclosure agreement and was told that the project would consist of a series of videos released to the World Wide Web over the Internet. The idea concerned her at first, as she was afraid the project was pornography, but she was convinced otherwise and agreed to partake. Although initially unpaid, as lonelygirl15 grew popular, she and co-star Yousef Abu-Taleb received salaries.

An investigation by the Los Angeles Times would reveal the lonelygirl15 videos as a work of fiction. A firestorm ensued in the news media through September 2006 during which Jessica Rose and the creators of lonelygirl15 gained international attention and were interviewed by various magazines and television shows. In October 2006, the United Nations chose Rose via her character Bree to participate in an ad campaign to promote the UN's antipoverty cause.

After her departure from lonelygirl15, Rose was signed by United Talent Agency and was cast in the ABC Family series Greek in the role of "Jen K" and the 2007 Chris Sivertson film I Know Who Killed Me, which starred Lindsay Lohan. She then played "Tina", an aspiring Wrestler, in the award-winning Sports drama Perfect Sport. In January 2009, Rose appeared in the music video for The White Tie Affair's song "Candle (Sick and Tired)," and the following October, she appeared in the Syfy television movie, Ghost Town.

In 2009, Rose appeared in the web series Poor Paul, which is produced by former lonelygirl15 co-star Yousef Abu-Taleb and the second season of the web series The Crew. Aside from acting, she is an Anaheim Ducks fan and periodically blogs for NHL.com.

In March 2016, Rose became engaged to her partner and fellow actor Tim Phillipps. They married at the Royal Melbourne Yacht Squadron in early 2017. 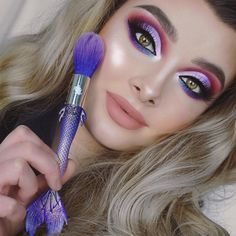 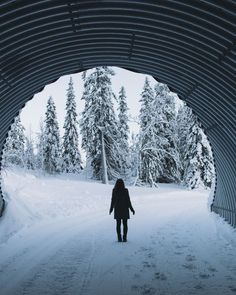 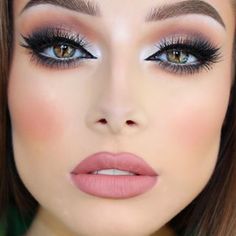 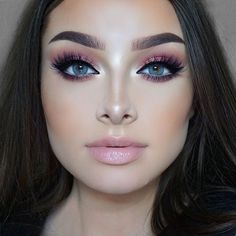 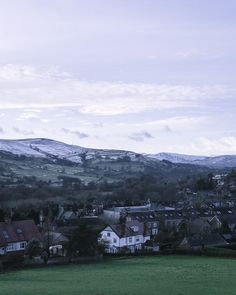 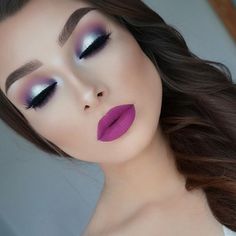 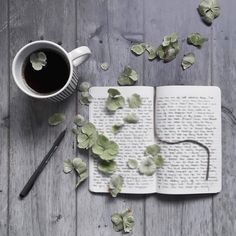 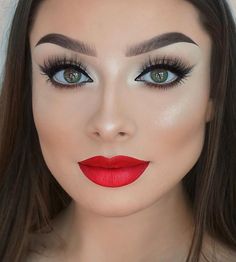 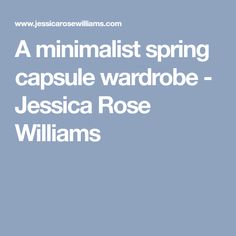 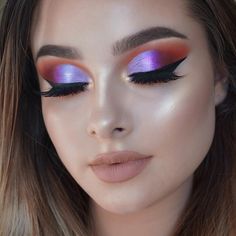