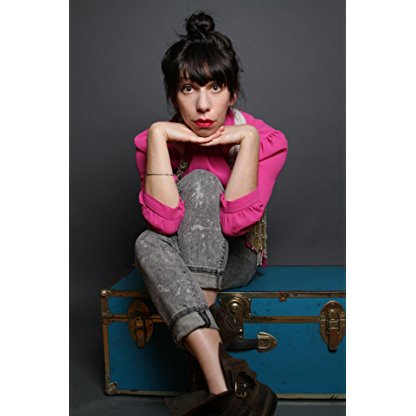 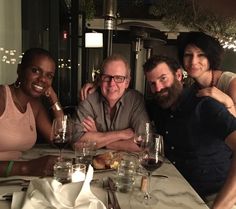 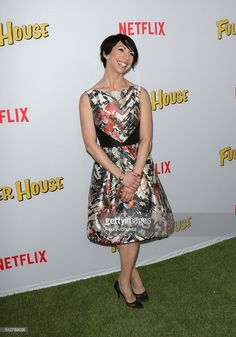 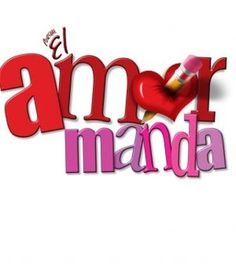 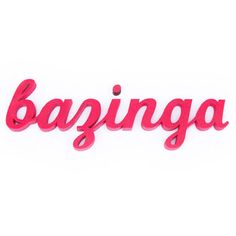 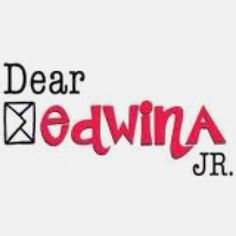 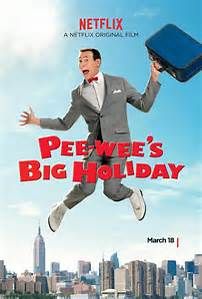 Ever since Reubens started giving interviews again after his 1991 arrest, he has talked about the two scripts he has written for Future Pee-wee Herman films. Reubens once called his first script The Pee-wee Herman Story, describing it as a black comedy. He has also referred to the script as "dark Pee-wee" or "adult Pee-wee", with the plot involving Pee-wee becoming famous as a singer after making a hit single and moving to Hollywood, where "he does everything wrong and becomes a big jerk". Reubens further explained the film has many "Valley of the Dolls moments". Reubens thought this script would be the first one to start production, but in 2006 Reubens announced he was to start filming his second script in 2007.

The second film, a family friendly adventure, is called Pee-wee's Playhouse: The Movie by Reubens, and follows Pee-wee and his Playhouse friends on a road-trip adventure, meaning that they would leave the house for the first time and go out into "Puppetland". All of the original characters of the show, live-action and puppets, are included in Reubens' script. The story happens in a fantasy land that would be reminiscent of H.R. Pufnstuf and The Wonderful Wizard of Oz. In January 2009, Reubens told Gary Panter that the rejected first script of Pee-wee's Big Adventure (which they co-wrote) could have a movie deal very soon, and that it would be "90 minutes of incredible beauty". In December 2009, while in character, Reubens said this film is "already done, the script is already fully written; it's ready to shoot." Most of the film will take place in Puppetland and claymation might be used.

In June 2010, it was announced that Paul Reubens was working with Judd Apatow on a new Pee-wee Herman feature film set up at Universal Studios, with Reubens and Paul Rust set to write the script. In an October 2014 interview with Rolling Stone, Reubens gave an update on the status of the film, saying: "It's been months and months of being right on the verge of being announced... I thought something was going to go public yesterday, actually, and that you'd be the first person I'd be talking about this with. But I'm thinking there will be something made public very soon. It's going to get made shortly after the new year. I wish I could tell you about it right now, because... I mean, it's amazing. It's going to be amazing. It think it first got leaked four years ago or so that the movie was going to be made, and ever since then it's just been stalling and stalling. So I'm really ready for this to happen. But I'm not kidding: It's very imminent."

On February 24, 2015, Netflix announced the film would be titled Pee-wee's Big Holiday with Apatow and Reubens producing the film, John Lee directing, and Reubens and Paul Rust writing the screenplay. On March 11, 2015, Tara Buck joined the cast of the film. Principal photography began on March 16, 2015. On April 8, 2015, Joe Manganiello joined the cast. On April 19, 2015, Jessica Pohly was cast in the film.