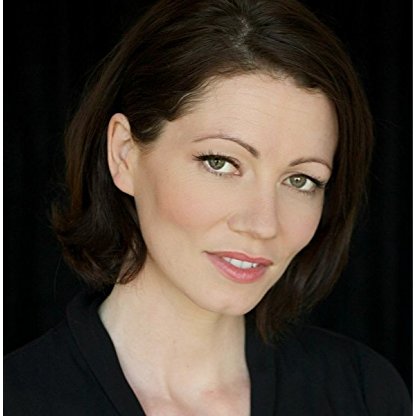 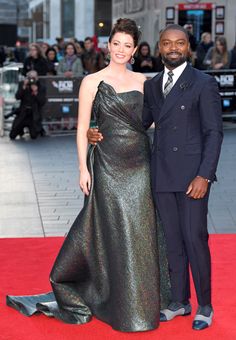 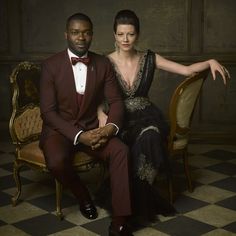 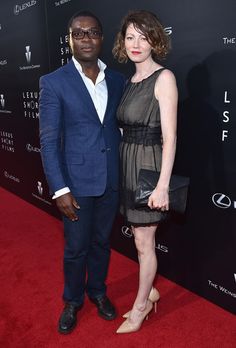 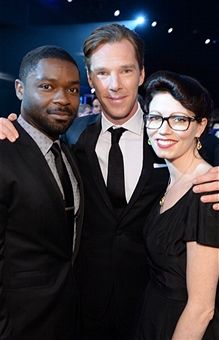 In 2006, she starred as Detective Sergeant Alex Jones in Mayo and went on to appear in Murphy's Law alongside James Nesbitt, in 2007. She provided the voice of Mrs. Equiano (alongside her husband as Olaudah Equiano) in Grace Unshackled – The Olaudah Equiano Story, a radio play adapting Equiano's autobiography The Interesting Narrative of the Life of Olaudah Equiano. This was first broadcast on BBC 7 on 8 April 2007.