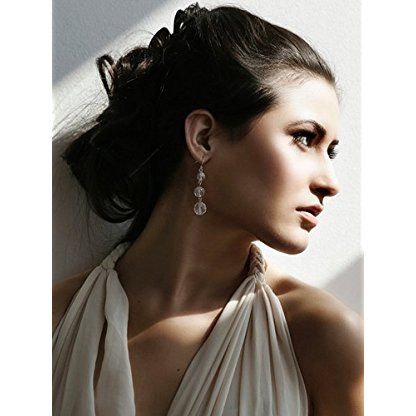 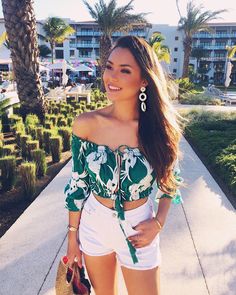 Her first graphic novel Elsie Harris Picture Palace set in the 1930s British film industry was short listed in the Myriad First Graphic Novel Prize 2014. It was published in Spring 2015.

Jessica Martin is a patron of the Music Hall Guild of Great Britain and America and performed at the 50th anniversary Memorial Service for Lupino Lane at St Paul's, Covent Garden.

Martin went on to play leading musical roles including Mabel in the 1996 production of Mack and Mabel at the Piccadilly Theatre, Nellie Forbush in South Pacific, Mrs Lovett in Sweeney Todd and Norma Desmond in Sunset Boulevard. She also guest-starred in the 1988 Doctor Who serial The Greatest Show in the Galaxy, starring Sylvester McCoy as the Doctor, in which she played a punk werewolf. Many years later, she provided the voice of the Queen in Voyage of the Damned, the 2007 Christmas special, which starred David Tennant as the Doctor. She has made numerous radio appearances including a specially written one off special for BBC Radio 2, Cybill Liberty, written by Mark Brisenden featuring a 1940s female radio detective Cybill Liberty, including Judy Garland and Carmen Miranda all played by Jessica.

In 2004, Martin recorded a song for the CD Weird & Wonderful - A Collection Of Songs by Alexander S. Bermange celebrating weirdos and weirdness, featuring sixteen West End stars (released on Dress Circle Records). In 2008, she joined author and columnist Mark Steyn to release a cover of "It's a Marshmallow World", a holiday song first popularized by Bing Crosby.

She played the Lady of the Lake in the national tour of Spamalot in 2011, Lottie Ames in the award-winning production of Mack and Mabel and Lottie Lacey in the revival of william Inge's Dark at the Top of the Stairs.

Her first published work was a story illustrated by her 'mentor' Mark Buckingham, leading Artist on Vertigo's "Fables" series which was included in the Thought Bubble Anthology 2013. Her first comic written and drawn by herself was "It Girl" about silent film superstar Clara Bow. It was self-published in November 2013 and was selected as one of the "Ten Must Own Comics 2013" by Broken Frontier's Small Press website.

In October 2015, she joined the cast of Elf: The Musical, playing the role of Emily Hobbs at the Dominion Theatre. In September 2016, she was featured in Robert J. Sherman's Bumblescratch playing the dual roles of Bethesda Bumblescratch and the Widow MacGregor at the Adelphi Theatre. She was named a Variety Club Celebrity Ambassador for her work in Bumblescratch and her other works.