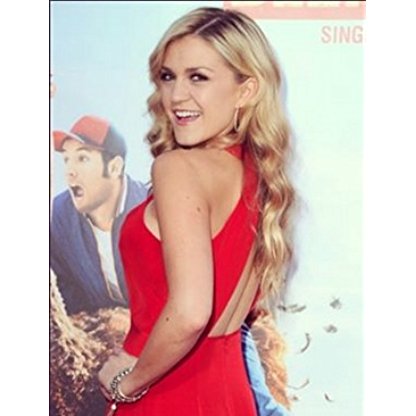 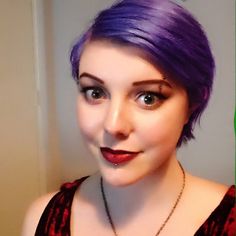 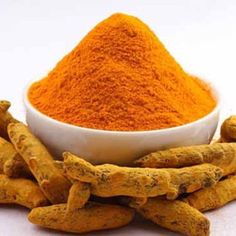 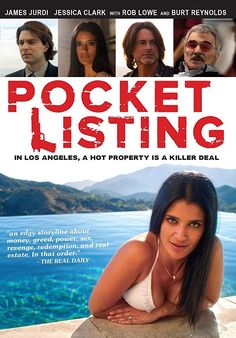 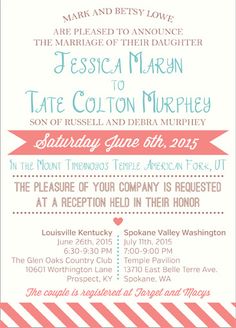 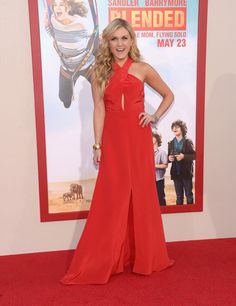 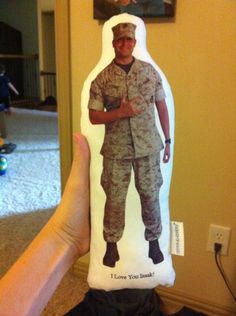 Lowndes made her acting debut on the 2007 television film Saving Milly as Andrea Kondracke aged 15. This was followed by a guest role on an episode of Masters of Horror, she was later cast as Becky, a recurring role in the sitcom Alice, I Think. She also made a guest appearance on Kyle XY. Her next film role was a supporting role in the Lifetime movie To Have and to Hold released in 2005, followed by a pilot called Pretty/Handsome in 2007—which did not get picked up.

In 2008, Lowndes appeared in Autopsy and The Haunting of Molly Hartley along with another recurring role, this time as Mandi, in the television drama series Greek. She also landed a recurring role as Adrianna Tate-Duncan in the series 90210, a spin-off of the '90s teen drama series Beverly Hills, 90210. In November 2008, her role was upgraded to series regular.

Lowndes was included on People magazine's list of World's Most Beautiful People of 2009, along with co-stars from the series 90210.

She was featured on British Rapper Ironik's single "Falling In Love"—released on October 24, 2010—and revealed on OK! TV that she was finishing off her debut EP in the United Kingdom. She described the album as "sexy, pop dance music, like Rihanna and Katy Perry."

Shortly after, Lowndes released her follow-up single "I Wish I Was Gay", alongside its official music video directed by Frank E. Flowers, on November 11, 2011.

On May 14, 2012, her single The Other Girl premiered on Complex.com. The single was released on iTunes on May 16, 2012. On February 6, 2013, Lowndes announced that she would release her self-written second EP titled TBT (Throwback Thursday) on March 14, 2013, along with one track off it every Thursdays for four weeks. On February 7, 2013, Aperture Entertainment released Fly Away as the lead single from her EP.

On September 9, 2014, Lowndes released her single Silicone in Stereo. The official music video premiered on September 6, 2014—both on YouTube and Vevo. The song peaked at number 35 on Billboard Canada's Top 50 and number 65 on the US Top 100.

In 2015, Lowndes starred in Lifetime's dramatic-thriller comedy film A Deadly Adoption alongside Will Ferrell and Kristen Wiig.

In 2016, Lowndes starred in Hallmark's A December Bride with Daniel Lissing.