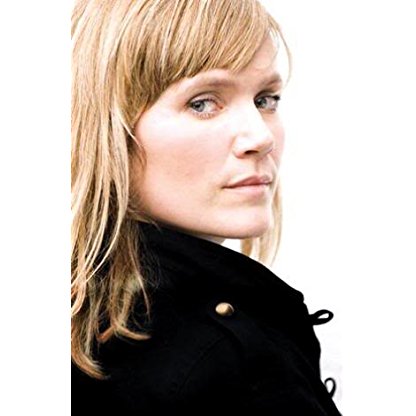 Jessica Hynes was bornon October 30, 1972 in  Lewisham, London, England, United Kingdom, is Actress, Writer, Producer. As both a writer and performer, Jessica Hynes has worked prolifically in television, film and theatre. Born in Lewisham, South London in 1972, she was brought up in Brighton, Sussex. At school, she would write bizarre sci-fi stories. At age 15, she joined the National Youth Theatre and left home at age 18. She then moved to London and took bit parts as an actress and comedienne. She worked on stage with Katy Carmichael, who would later appear as "Twist" on Spaced (1999), they both joined Simon Pegg on the sketch show, Six Pairs of Pants (1995). Simon Pegg recommended Jessica for a part on another sketch show, Asylum (1996), which was directed by Edgar Wright. Simon and Jessica became friends, immediately, and decided that they wanted to write comedy together. They came up with Spaced (1999), a sitcom about dysfunction among a group of strange twenty-somethings. Edgar Wright was brought in to direct and the show was filmed in 1998 in North London, during Jessica's first pregnancy. An instant success, "Spaced" was commissioned for a second series and Jessica moved on to work in films, winning two British Comedy Awards. She was nominated for a Laurence Olivier Award for her work in the play, "The Night Heron", in 2001, during filming of series 2. She was also nominated for a Best Actress BAFTA Award for the film, Tomorrow La Scala! (2002). Jessica, Simon and Edgar was reunited for the film, Shaun of the Dead (2004), in which Jessica played Simon's school-friend, "Yvonne". Her second child was born in 2002. She is now working mainly in film, and is still writing comedy.
Jessica Hynes is a member of Actress 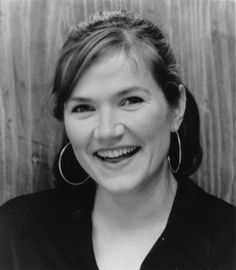 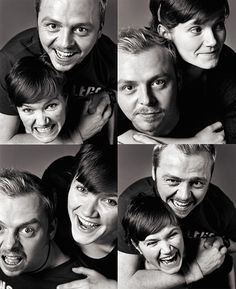 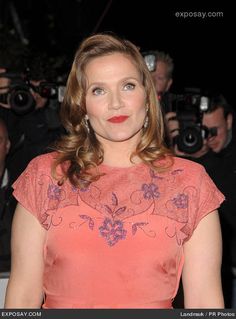 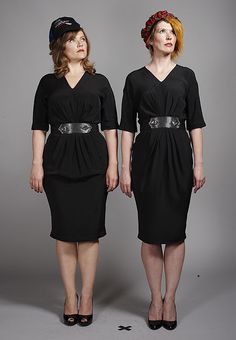 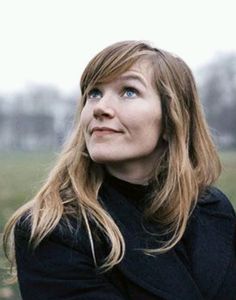 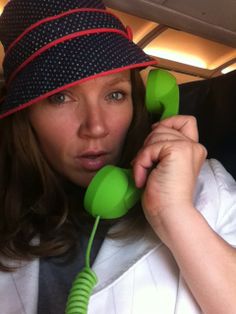 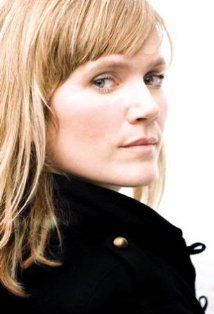 As a teenager Hynes was a member of the National Youth Theatre company, and made her stage début with the company in Lionel Bart's Blitz in 1990. In 1992–93 she played a season at the West Yorkshire Playhouse, Leeds. In the same year she appeared in Peter Greenaway's 1993 film The Baby of Mâcon, playing the first midwife.

In 1999, she co-wrote and starred in Spaced. Her London theatre début was in April 2002, playing the tough ex-prisoner "Bolla" in Jez Butterworth's The Night Heron at the Royal Court. In 2004 she played a minor part as Yvonne in horror comedy Shaun of the Dead, again working with Pegg and Wright. In the same year she was also cast as Magda, friend of the titular character, in the Hollywood sequel Bridget Jones' Diary 2 also called Bridget Jones' Diary: The Edge of Reason. In 2005 Hynes took the lead role in the BBC One sitcom According to Bex (which she thought was so bad that she sacked her agent for putting her up for it), and had a starring role in British comedy Confetti alongside Jimmy Carr, Martin Freeman and Mark Heap.

In 2007, she starred in Son of Rambow (credited as Jessica Stevenson), playing Mary Proudfoot opposite the star of the film, Bill Milner.

In 2008, Hynes stated that she planned to pursue a solo career as a stand-up Comedian and was working on a children's book Ants in the Marmalade.

In 2009 she returned to the Royal Court in The Priory, a new play by Michael Wynne.

Hynes appeared as a "right-on" PR person Siobhan Sharpe in the London Olympic centred satire Twenty Twelve, of which the first series screened on BBC Four in 2011, moving to BBC Two in spring 2012. A further series was screened in July 2012. She reprised the role in the 2014 series W1A for which she won a Bafta.

In October 2012, she released a duet with singer Anthony Strong of Slim Gaillard's "Laughing in Rhythm". In December 2012 she appeared with co-star Hugh Bonneville in World's Most Dangerous Roads, travelling through Georgia.

In May 2017, Hynes endorsed Labour Party leader Jeremy Corbyn in the 2017 UK general election. She said: "The sado masochistic Tory binge has left us sore and unloved. We need a sweet socialist injection and post-coital cuddles. Vote Labour." In June, as part of the election campaign, she took part in an election video for the Women's Equality Party as Siobhan Sharpe.