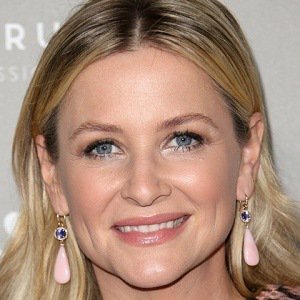 Jessica Capshaw was born on August 9, 1976 in Columbia, MO. American actress who began playing Dr. Arizona Robbins on the television series Grey's Anatomy in 2009.
Jessica Capshaw is a member of TV Actress

She earned an English degree from Brown University.

She became known as Jamie Stringer on ABC's The Practice.

Her mother is Actress Kate Capshaw. Steven Spielberg became her stepfather after he married her mother. She has four children, Luke, Eve, Poppy and Josephine, with her husband, Christopher Gavigan.

She acted alongside Tom Cruise in the 2002 Oscar-nominated film Minority Report. 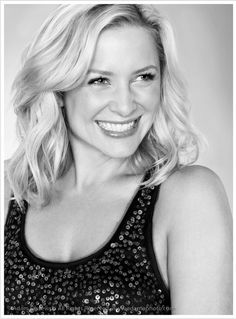 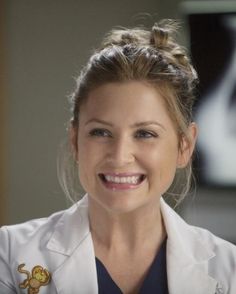 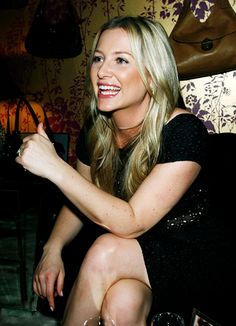 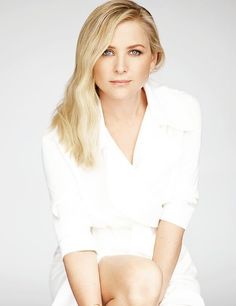 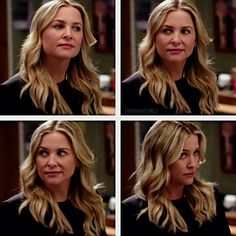 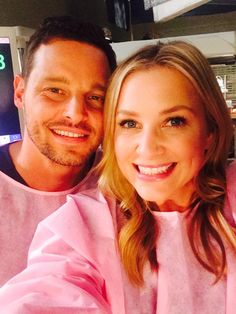 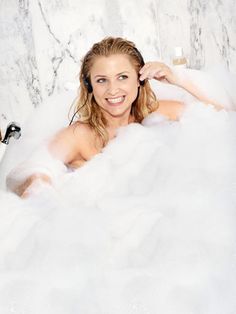 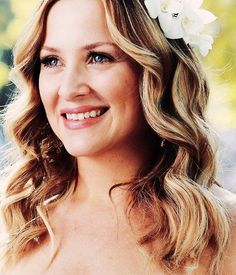 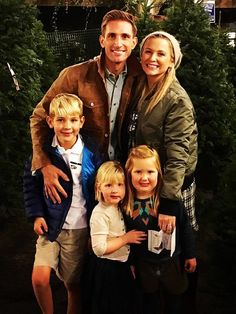 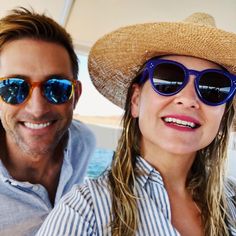