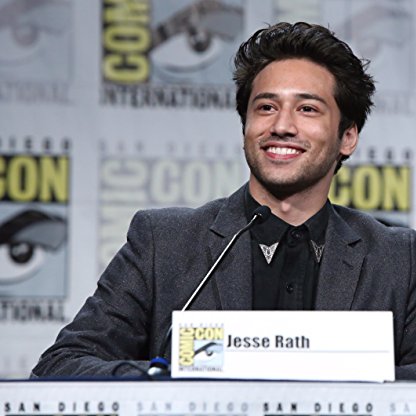 Rath's first role was in 2005, as a Runner in a Sports film, The Greatest Game Ever Played and he later joined a low-budget movie, Prom Wars: Love Is a Battlefield followed by The Trotsky. He got his biggest break on television in 2009 after getting cast in the mini-series, Assassin's Creed: Lineage, playing the role of one of the sons of the lead character. The same year, he was cast in a recurring role in the Disney XD show, Aaron Stone. He was then cast as one of the main leads in the critically acclaimed CBC show, 18 to Life. He was then cast in a direct-to-video film, The Howling: Reborn. He later joined another Canadian series, Mudpit. He also guest-starred on Being Human playing the role of the younger brother of the female lead, his real-life sister Meaghan. In mid-2012, he was cast in Defiance.

He has been co-nominated for 2 Gemini Award in 2010 and 2011 for Best Ensemble Performance in a Comedy Program or Series for 18 to Life. 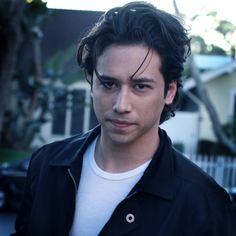 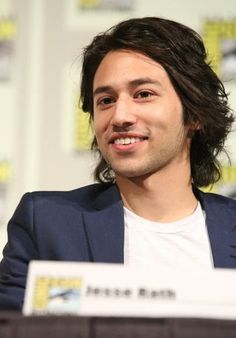 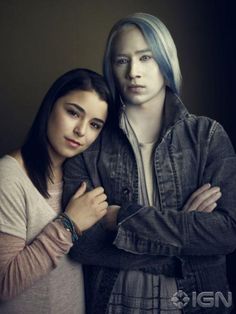 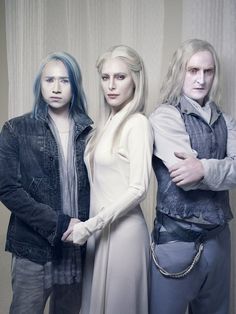 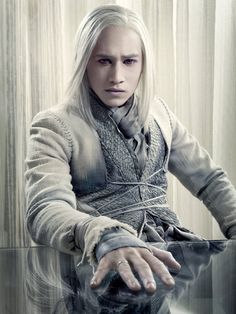 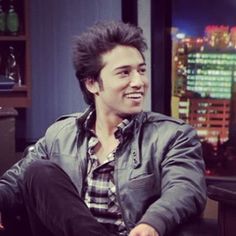 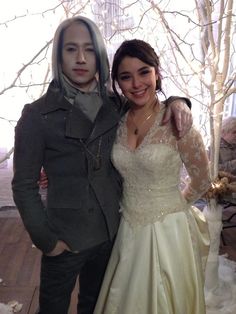 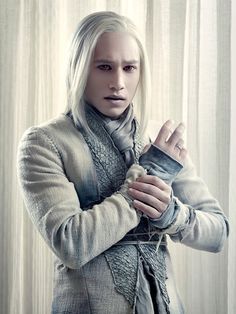 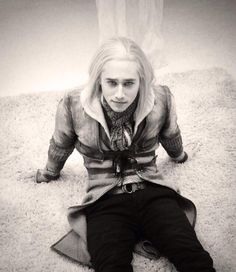 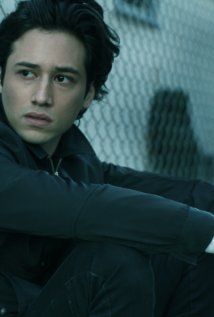