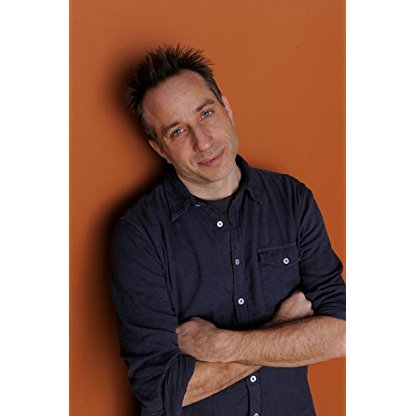 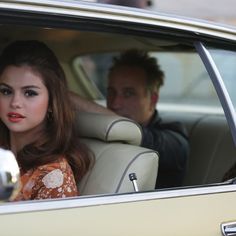 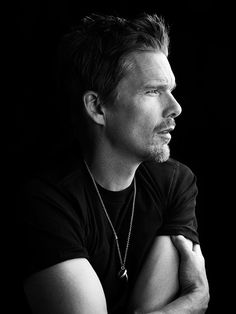 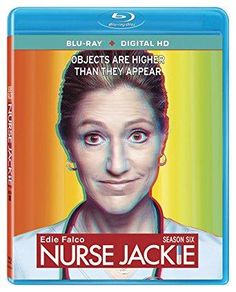 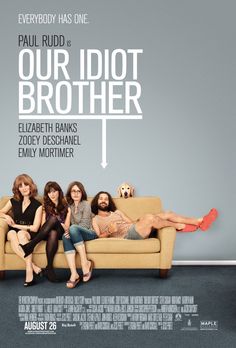 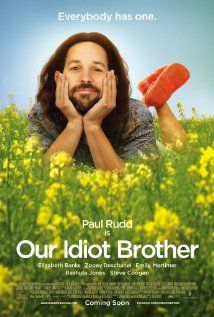 Peretz is a founding member of the Cambridge, Massachusetts-based rock band The Lemonheads which he formed in high school with classmates Evan Dando and Ben Deily. He left the band as a musician prior to the band's breakthrough album It's a Shame About Ray, however he continued to work with them as a Photographer and music video Director. His first videos for The Lemonheads were for the songs "Mrs. Robinson", "Confetti" and "It's a Shame about Ray". He went on to direct videos for the Foo Fighters (he won a Grammy for Best Music Video for "Learn to Fly"), Jack Black and The Breeders, as well as creating and co-directing the "Jimmy the Cab-Driver" comedy vignettes for MTV with his friends from Harvard, Donal Logue and Clay Tarver. Peretz also directed several commercials including spots for Nike, IKEA and the Sony PlayStation. In 1998, he directed a feature film called First Love, Last Rites based on the Ian McEwan short story of the same name. In 2001 he directed The Chateau, in 2007 The Ex, and in 2011 Our Idiot Brother. He has worked as a producer/director on the HBO show Girls and Showtime's Nurse Jackie. It was announced in 2014 that Peretz would helm an adaptation of the Nick Hornby novel Juliet, Naked, produced by Judd Apatow.