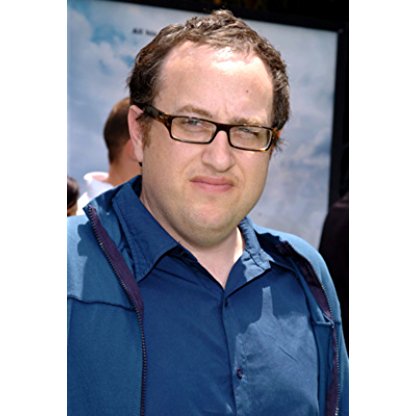 Jesse Dylan was born on January 06, 1966 in  New York, United States, is Director, Producer, Writer. Jesse Dylan created and leads Wondros, a production company that tells the stories of the most innovative organizations and individuals. By translating their ideas and projects, he makes known how they are helping change the world. The aim of his work is to inspire passion, engage and motivate people to take action. He works across the globe on a wide range of projects from health and science, to justice and human rights to education.His clients include: Clinton Global Initiative, Council of Foreign Relations, IBM, MIT Media Lab, One, the Open Society Foundations, Sundance, TED and the X prize. In addition to global, his company Wondros has commercial and music video divisions as well as 5D, a design studio that creates immersive experiences across media platforms to explore the future of storytelling and works with such clients as Intel and Boeing.Award winning work includes: "Yes We Can," which captured an Emmy, and "Lonely Boy," by the Black Keys, that won the 2012 MVPA Best Alternative Video Award.In addition, Jesse Dylan has directed feature films, documentaries, music videos, and ads. He is behind some of the most successful campaigns in commercial television, print, and interactive advertising; he has created acclaimed commercials for clients including Nike, Nintendo, Motorola, American Express, Major League Baseball, the NFL, and MTV.
Jesse Dylan is a member of Director 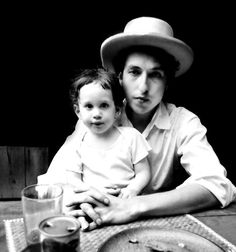 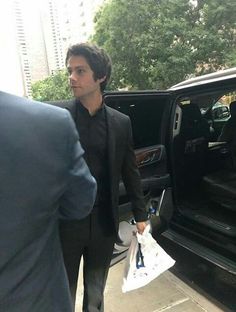 Dylan is married to Susan Traylor and has two children, william (born 1995), and Feury Mae, also known as Mae Mae.

In 2007, Dylan launched Lybba, a non-profit organization focused on the open source Health care movement. The project, according to Fast Company, "combines the latest verified medical data with social networking to allow patients and health-care professionals to make informed decisions." The self-professed goal of the project: "to create an online central repository of medical information." Since their foundation, Lybba has worked with such partners as the Collaborative Chronic Care Network (C3N), And Early Development Systems Initiative (EDSI).

In 2008, he directed the will.i.am Emmy Award winning music video "Yes We Can," inspired by Barack Obama's campaign for President. The film was created in three days, and featured over 30 Celebrity supporters singing then-Candidate Barack Obama’s New Hampshire Primary concession speech. Originally posted on YouTube, “Yes We Can” received over 26 million views just days after its release, and was recognized by AdAge in 2012 as one of the most influential political ads of all time.

His feature film directorial work consists of comedies such as Kicking and Screaming, starring Will Ferrell and Robert Duvall, American Wedding and ‘’How High’’. Other feature-length projects include the documentary Crips and Bloods: Made in America, which explores the culture of gangs and systemic violence in South Los Angeles. He produced the film for Director Stacy Peralta who premiered it at the 2008 Sundance Film Festival. Dylan also produced and directed an original television series, “CONversations with Ricky Jay,” which was built around sleight of hand Artist Ricky Jay.