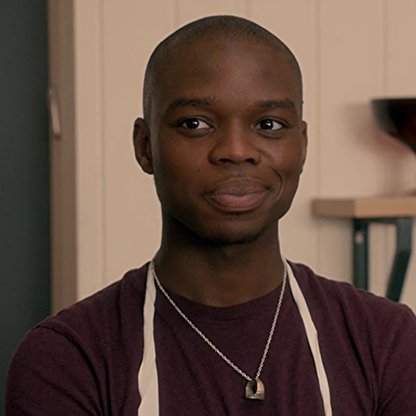 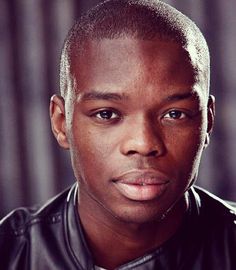 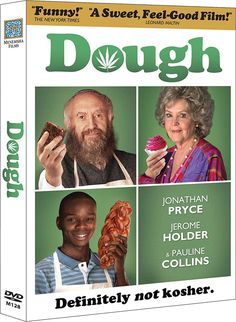 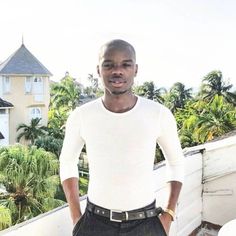 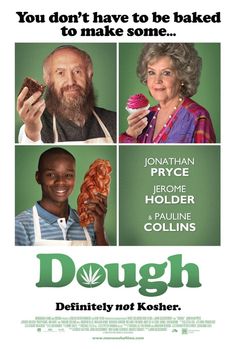 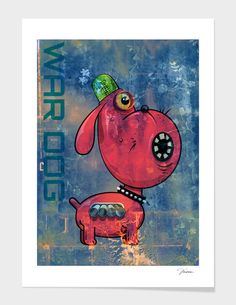 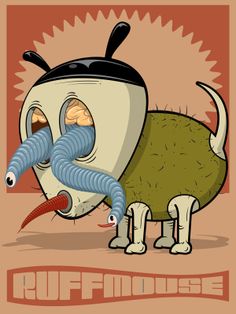 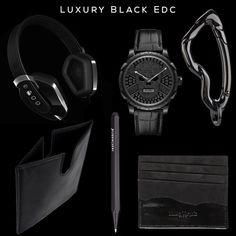 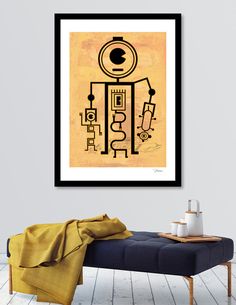 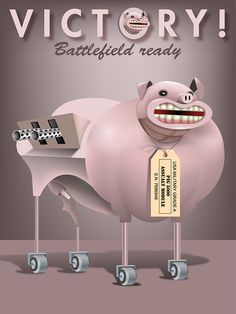 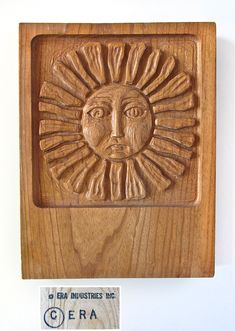 The pilot episode aired on 8 January 2002 and the series finale aired on 9 December 2005. The show spanned a total of five series with 120 episodes in total. Series 1 introduces the characters and feel of the show. In "Tracy Returns", Tracy moves back into the Dumping Ground. Three episodes in Series 1 form the basis of the show and make the format and atmosphere easy to understand, "Sneaking in Ben" shows Tracy's friendships, "The Truth Is Revealed" shows Tracy's way of thinking and "Friend" shows Tracy's way of understanding things. Series 1 also sees the introduction of characters such as Jenny, Duke, Mike, Justine, Louise, and Ben.