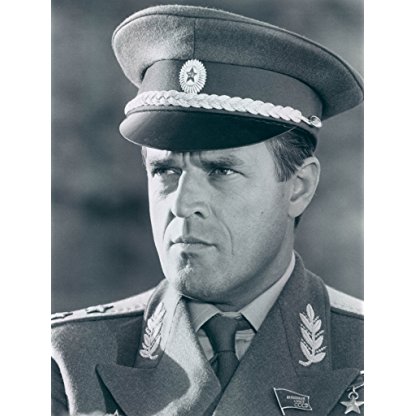 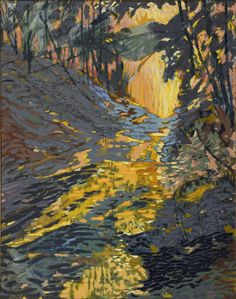 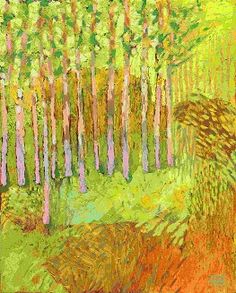 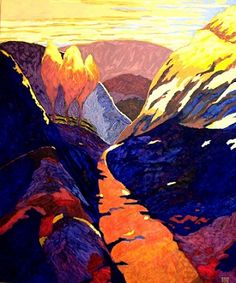 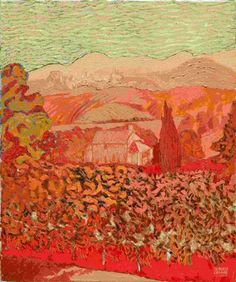 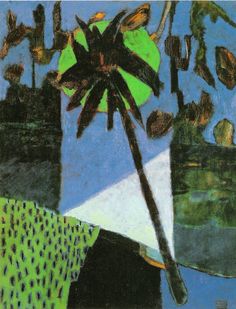 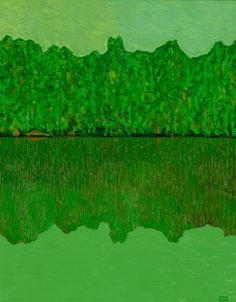 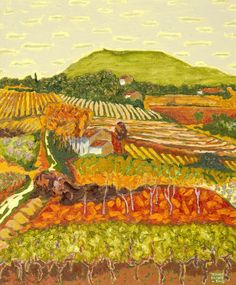 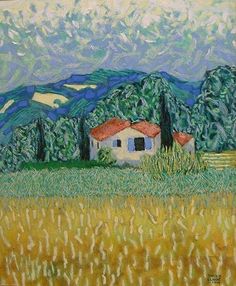 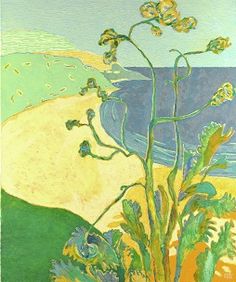 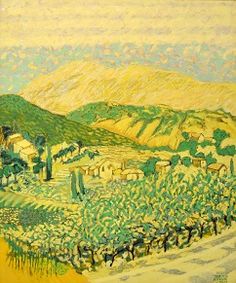 He has been married to his wife, Herma, since 1964. Together they have three sons – Martijn (who is a radio and television presenter), Jasper and Jacob.

His first big American film was the Whoopi Goldberg comedy Jumpin' Jack Flash. However, it was his roles as villains in a string of international films from the late 1980s and early 1990s which brought him international stardom, with notable roles such as Losado in No Mercy (1986), General Georgi Koskov in the James Bond film The Living Daylights (1987), Gianni Franco in The Punisher (1989), Herbert Woodruff (Lowenstein's husband) in The Prince of Tides (1991), and Dr. Charles Nichols in The Fugitive (1993). He has also appeared in numerous TV productions, and as Satan in the TV production Jesus.

He was both Director and Producer of a 1998 film about Orthodox Jews during the 1970s in Antwerp (Belgium) co-starring Isabella Rossellini and Maximilian Schell called Left Luggage, as well as the Harry Mulisch novel adapted into film The Discovery of Heaven. Left Luggage was entered into the 48th Berlin International Film Festival. The following year, he was a member of the jury at the 49th Berlin International Film Festival.

Apart from acting and directing, he is an accomplished Artist (his paintings have appeared on Dutch postage stamps), and has co-authored a Dutch cookbook. In November 2004, he released the book Schilder, which is an overview of his paintings.

His television work included playing an uncanny psychic in the Midsomer Murders series 11 episode "Talking to the Dead". Krabbé also had an exhibition about his paintings in Museum de Fundatie (Zwolle), in 2008.

Krabbé was born into an artistic family in Amsterdam, Netherlands, the son of Margreet (née Reiss), a film translator, and Maarten Krabbé, a Painter. He has two brothers – Tim, a Journalist, Novelist and former world-class racing Cyclist and championship chess player, and Mirko, an Artist. His mother was Jewish; her family was killed in the Holocaust.