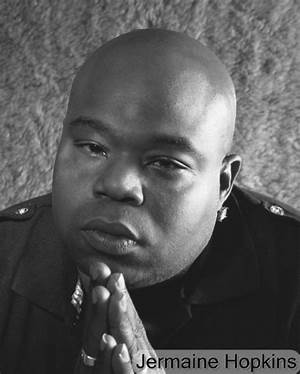 Jermaine 'Huggy' Hopkins was born on August 23, 1973 in  Newark, New Jersey, United States, is Actor. At 14 years of age, Huggy fell into the acting business when his mother brought him to a cattle-call audition in New York for the Warner Brothers feature "Lean on Me", a starring role as a misguided drug-abusing junior high school student. The line to get in to the audition for the role of Thomas Sams was so long, it wrapped around three city blocks. Huggy and his mother became so discouraged waiting in the enormous line, they were just about to leave as the film's writer, Michael Schiffer, walked by and spotted the two leaving. Huggy's unique look caught the screenwriter's eye and he promptly brought Huggy to the front of the line to meet the producers and the director. Needless to say, he booked the job and the rest is history. Huggy had a string of back-to-back successes in an acting career just beginning. His very next project "Juice, " helmed by Ernest R. Dickerson, had him starring as Steel along side Samuel L. Jackson, Queen Latifah, 'Dr. Dre', Omar Epps and the late Tupac Shakur. Huggy subsequently starred in the HBO worldwide release "Strapped" that would be Forest Whitaker's directorial debut. Huggy went on to carry his first film, Phat Beach (1996) as the star from beginning to end. The next two years were even more rewarding for Huggy, as he worked his way through episodes of "Murder One, " "Moesha" and six episodes as Dupree on "The Wayans Brothers" series before finishing production on his next film "How to Be a Player" starring opposite Bill Bellamy and comedian Pierre Edwards.
Jermaine 'Huggy' Hopkins is a member of Actor 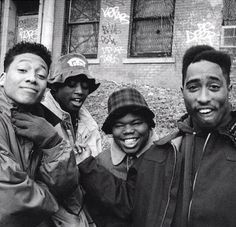 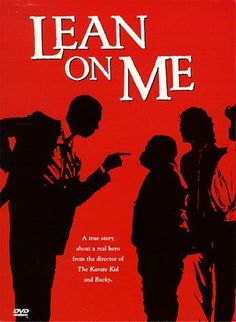 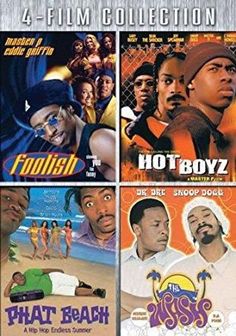 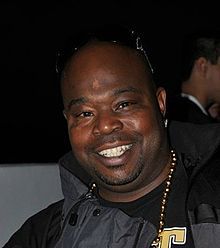 Hopkins was arrested on December 15, 2011, for attempting to purchase 200 pounds (91 kg) of marijuana from an undercover cop. He previously faced up to five years in prison, but was sentenced to 30 days in jail and three years' probation. Hopkins was arrested again on October 13, 2017 in Apex, North Carolina with 5.7 pounds (2.6 kg) of marijuana in the trunk of his car. TMZ reports Hopkins pled guilty to felony possession. However, the judge suspended his four-month sentence, instead giving Hopkins 24 months of supervised probation.