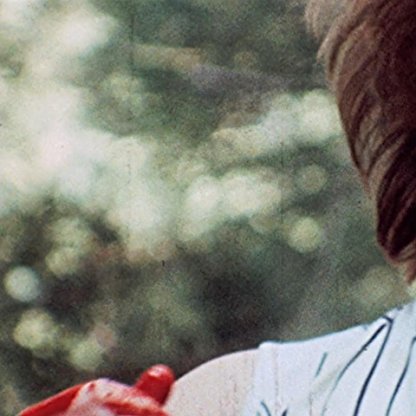 Jeramie Rain was born on August 23, 1948 in  Charleston, West Virginia, United States, is Actress. Pretty and captivating brunette Jeramie Rain only appeared in three deliciously down'n'dirty low-budget 70s exploitation pictures during her regrettably brief acting career. Rain was born on August 23, 1948 in Charleston, West Virginia. Jeramie gave a superbly chilling and convincing performance as the vicious and depraved "Sadie" in Wes Craven's notoriously raw and nasty cult horror shocker, The Last House on the Left (1972). She was likewise memorable as hapless kidnapped cheerleader, "Jane", in the enjoyably scuzzy The Abductors (1972) and quite sexy as a hot hick harlot in the amusing redneck comedy romp, Preacherman Meets Widderwoman (1973). Outside of her sparse acting credits, Rain has also worked as a writer and producer at NBC, at both the Rockefeller Center and Los Angeles locations. In 1983, Jeramie married actor Richard Dreyfuss; she had three children with Dreyfuss prior to divorcing him in 1995. In the early 90s, Jeramie founded "Mother's Touch", which is a Los Angeles-based charity that helps out children diagnosed with serious illnesses. She was interviewed in the nifty retrospective documentary, Celluloid Crime of the Century (2003). Jeramie Rain now works as producer and scriptwriter for daytime television programs in Los Angeles.
Jeramie Rain is a member of Actress 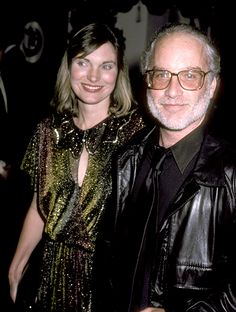 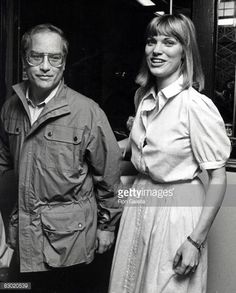 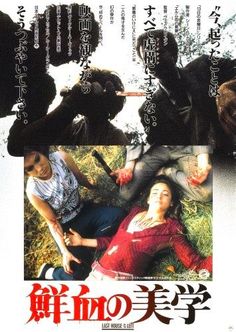 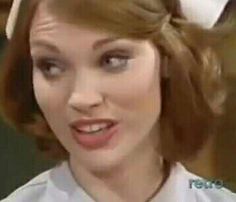 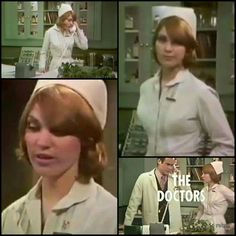 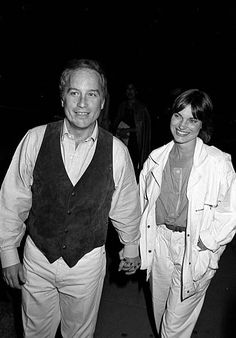 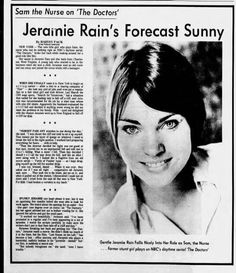 Rain was born as Susan Davis in Charleston, West Virginia on August 23, 1948, the daughter of Mr. and Mrs. Hugh Davis. During her adolescent years, she worked with the Children's Theatre, Kanawha Players, and The Light Opera Guild. She graduated from George Washington High School in 1966 before moving to New York City in the early 1970s.

Rain played Nurse Samantha Tolliver in the NBC Daytime soap opera The Doctors from 1972 to 1973 and had guest appearances on General Hospital. In 1973, Rain was cast in the comedy film Preacherman Meets Widderwoman. After this role, Rain retired from acting and worked as a Writer and Producer at CBS. She worked in Rockefeller Center as well as the Los Angeles location.

Rain tried to help John Belushi, who was a friend of hers, get off drugs. She was diagnosed with systemic lupus at the age of 28, though she suffered from it all through her 20s. Her first pregnancy exacerbated her condition so severely, she could not hold her child for two years, due to the loss of use of both of her arms. At the age of 34, she married Academy Award for Best Actor winner Richard Dreyfuss in 1983. They divorced in 1995. The two have three children together: Emily (born in 1983), Benjamin (born in 1986) and Harry (born in 1990). In an interview in 2009, Rain said that she was once picked up hitch-hiking by serial killers Tex Watson and Charles Manson, stayed in their van after her friends were dropped off, and that the killers later showed up at her aunt’s house.

In the early 1990s, she founded a Los Angeles-based charity to benefit children diagnosed with serious illnesses named "Mother's Touch". In 2000, David A. Szulkin interviewed Rain for his book, Wes Craven's Last House on the Left, which tells the inside story of making the film. In 2003, Rain appeared as herself in the documentary Celluloid Crime of the Century.