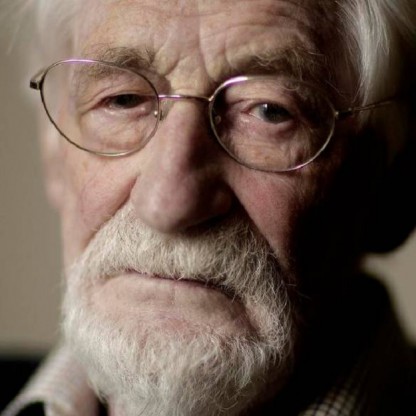 Jens C Skou was born on October 08, 1918 in Lemvig, Denmark, Danish, is Nobel Laureate in Chemistry. Jens Christian Skou is a Danish scientist and medical doctor who is credited for the discovery of an ion-transporting enzyme, sodium potassium activated adenosine triphosphate (Na+ K+-ATPase). The discovery earned him a Nobel Prize in Chemistry in 1997, half of which he shared with Paul Boyer and John E Walker. A student of medicine, Skou’s interest in research grew while he was investigating the active mechanism of local anaesthetic drugs. In the late 1950s he discovered the fact that nerve cell membranes of crabs contain an enzyme, sodium potassium ATPase, which in the form of the sodium potassium pump helps to maintain the salt balance between the cells and the tissue fluid by pumping sodium ions out of the cells and potassium ions into the cells. This, in turn, helped in maintaining a high intracellular concentration of potassium and a low concentration of sodium relative to the surrounding external environment. His work also led to the discovery of similar ATPase-based enzymes, including the ion pump that controls muscle contraction. Apart from carrying out research work, Skou also held important academic positions.
Jens C Skou is a member of Scientists 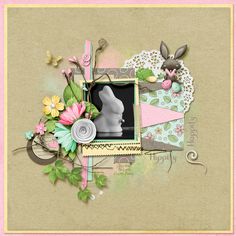 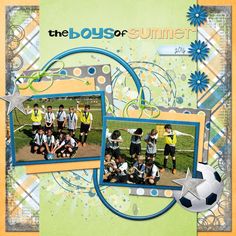 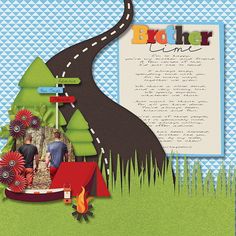 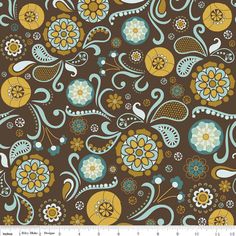 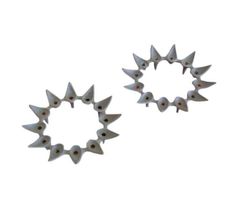 Skou was born in Lemvig, Denmark to a wealthy family. His Father Magnus Martinus Skou was a timber and coal merchant. His mother Ane-Margrethe Skou took over the company after the death of his Father. At the age of 15, Skou entered a boarding school in Haslev, Zealand. He graduated in Medicine from the University of Copenhagen in 1944 and received his doctorate in 1954. He began working at the Aarhus University in 1947 and was appointed professor of biophysics in 1977. He retired from the Aarhus University in 1988, but he has kept his offices at the Department of Physiology (today part of Department of Biomedicine).

Skou had taken a few years away from his clinical training in the early 1950s to study the action of local anaesthetics. He had discovered that a substance’s anaesthetic action was related to its ability to dissolve in a layer of the lipid part of the plasma membrane, the anaesthetic molecules affected the opening of sodium channels which he assumed to be protein. This, he argued, would affect the movement of sodium ions and make nerve cells inexcitable, thus causing anaesthesia.

In 1958 Skou went to a conference in Vienna to describe his work on cholinesterase. There he met Robert Post (born 1920 [2]), who had been studying the pumping of sodium and potassium in red blood cells. Post had recently discovered that three sodium ions were pumped out of the cell for every two potassium ions pumped in, and in his research he had made use of a substance called ouabain which had recently been shown to inhibit the pump.

In 1997 he received the Nobel Prize in Chemistry (together with Paul D. Boyer and John E. Walker) for his discovery of Na,K-ATPase [1], making him the most recent Danish Nobel laureate and the first Nobel laureate at Aarhus University.

Post had not read Skou’s paper, but he was excited when Skou told him about his work with ATPase. Post asked whether the enzyme was inhibited by ouabain. At this stage Skou was unaware that ouabain inhibited the pump, but he immediately telephoned to his lab and arranged for the experiment to be done. Ouabain did indeed inhibit the enzyme, thus establishing a link between the enzyme and the sodium-potassium pump.