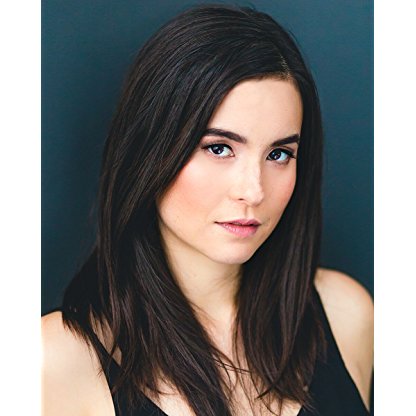 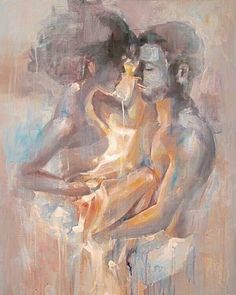 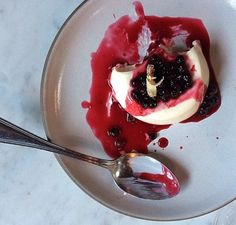 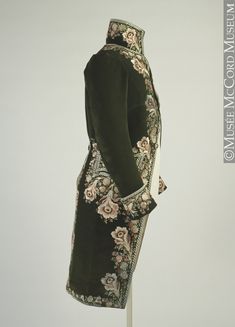 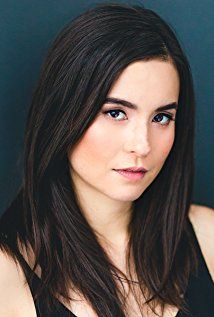 Jenny Raven first appeared in the Cantonese spoken Hong Kong Film Men Suddenly in Black in 2003. After moving to Toronto, Canada and graduating, Raven land a main role as Margo Dubois in the children's comedy TV series Majority Rules! for 26 episodes from 2009 to 2011. Jenny later picked up smaller roles in Girlfriend Experience, and Warehouse 13, Raven has had parts in Private Eyes, Lost Girl, The L.A. Complex and Good Witch and can next be seen in Sony Pictures movie Flatliners (2017 film) alongside Kiefer Sutherland, Nina Dobrev and Ellen Page. Raven worked alongside Juno Temple and Rhys Ifans in the indie drama comedy Len and Company which had its premiere at TIFF 2015. jenny's next role was in V Morgan Is Dead (TV Series) in 2015 for 7 episodes. In December 2017 she appeared on our screens as Jasmine in Arkangel the Black Mirror (TV Series) from Series 4.