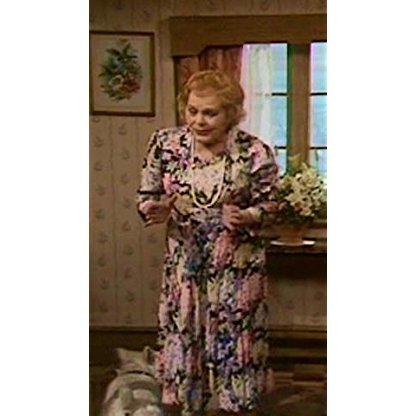 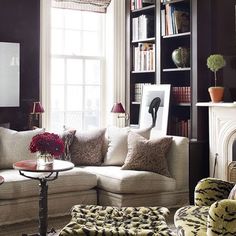 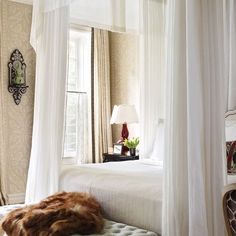 She worked with Director Alec Clunes at the Arts Theatre Club during its heyday in the 1940s and 1950s. What the actor-manager sought for the little underground playhouse in London's Great Newport Street was an audience "eager for intelligent and entertaining plays". Laird's acting went from strength to strength in Farquhar, Ibsen, Chekhov, Shaw and other modern plays.

While at the Arts Theatre, she periodically returned to "commercial" theatre, playing Rose in The Recruiting Officer (1943) and Nora in A Doll's House (1945). As Ellie, in the revival by Californian John Fernald of Shaw's Heartbreak House (1950), she revealed, one critic wrote, "an enchanting combination of youth and firmness. Her broken heart never ceased to glint through her mask of ice". Her shapely legs and green eyes figured prominently in West End plays by Ivor Novello, N. C. Hunter and Robert Morley.

With her husband Laird, she co-wrote the West End comedy And No Birds Sing, adapted several plays from the French, and in 1977 wrote Mixed Economy, which played at the King's Head Theatre in Islington, starring Margaret Rawlings and Laird's daughter Karen Fernald.