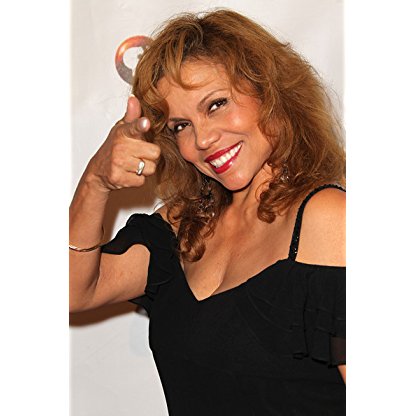 Jenny Gago was born on September 11, 1953, is Actress, Soundtrack. Jenny Gago is one of Hollywood's most versatile and respected Latina actresses. Her powerful portrayal of the matriarch Maria Sanchez in Gregory Nava's hit film, My Family (1995), was a critically acclaimed contribution to what she describes as "an honorable and poignant script."Gago has starred in many feature films, including Coach Carter (2005) with Samuel L. Jackson, The Tie That Binds (1995), Bound by Honor (1993), Under Fire (1983) and Nurse Betty (2000) with Renée Zellweger. She was honored with the Golden Eagle Award for her performance as Garduna in the film Old Gringo (1989) in which she starred with Gregory Peck and Jane Fonda. Her television films include Grand Avenue (1996), Nowhere to Hide (1994) and Sweet 15 (1990). Series regular roles include DEA (1990), Dangerous Minds (1996), Alien Nation (1989), and Freddie (2005). Gago was also a member of the esteemed cast of the recent Golden Globe-nominated mini-series, American Family (2002), on PBS. Some of her more recent guest starring roles include Crossing Jordan (2001), 24h Chong Khung Bo (2001), The West Wing (1999), The Agency (2001), Bi Danh (2001), Jack & Bobby (2004), Without a Trace (2002), and Mat Tich (2004).Gago earned a Bachelor of Arts degree in Theater Arts from UCLA. She was then personally awarded a scholarship by Lee Strasberg to attend his Institute.Honored by such prestigious organizations as the Association for the Advancement of Mexican Americans, the Image Awards, the National Council of La Raza, the TELACU Education Foundation, The Hispanic Women's Network of Texas, the BRAVO Awards and the Alma Awards, Gago has also received awards from the County of Los Angeles and El Centro. The U.S. House of Representatives recently acknowledged her for "her talents and portrayal of Latino characters in the film and television industry, as well as her dedication and drive to pursue nontraditional roles to pave the way for other Latinos."Gago's passion is her 13-year-old son, Sean. She loves family, friends, music and dancing (especially salsa), and believes in the spiritual evolution of man towards one human family on earth. She volunteers regularly in schools to support the importance of education.
Jenny Gago is a member of Actress 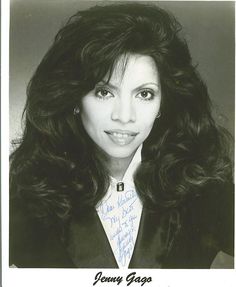 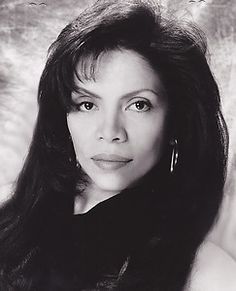 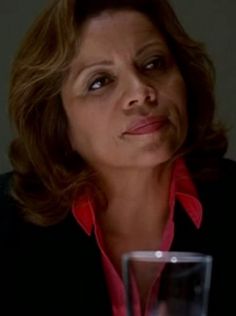 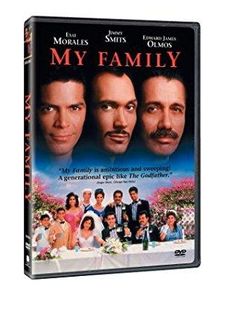 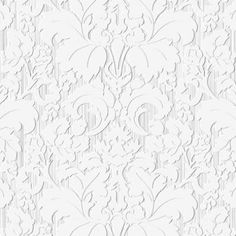 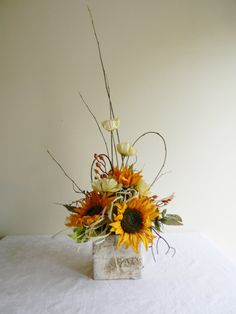 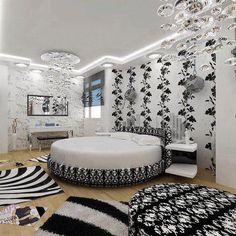 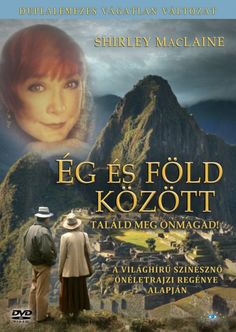 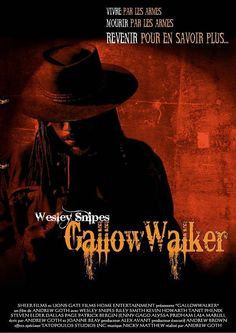 Gago has been honored as a positive role model by the National Council of La Raza, the Image Awards, the Association for the Advancement of Mexican-Americans, the Hispanic Women's Network of Texas and won a Golden Eagle Award for Old Gringo in 1989. Gago played the role of Detective Josie Ochoa on the third season of TNT's Southland.