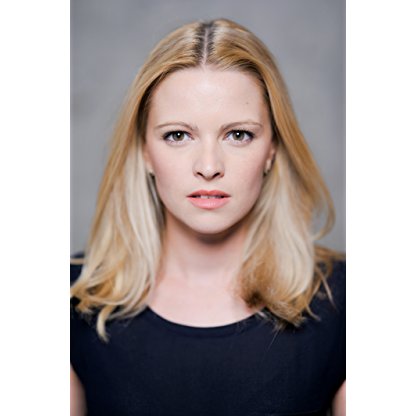 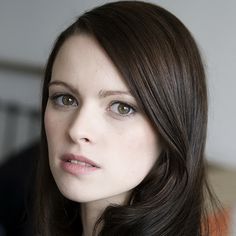 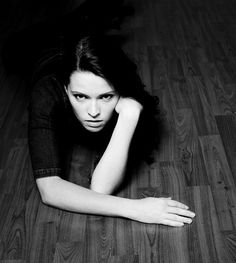 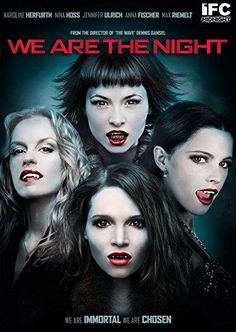 Jennifer Ulrich started her Actress career with Big Girls Don't Cry, released in 2002, in which she played the role of Yvonne. After participating in films such as The Elementary Particles in 2006, and Seven Days Sunday in 2007,. She played the female lead role in 2008's film The Wave and in the vampire film We Are the Night. Both were directed by Dennis Gansel. She is a fan of genre films, like horror.