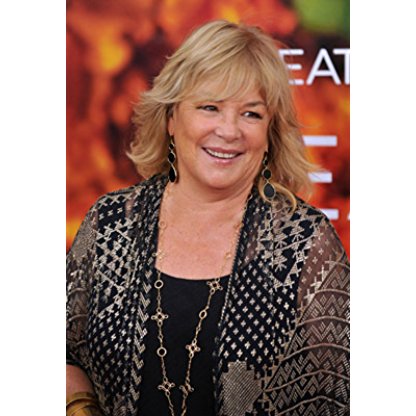 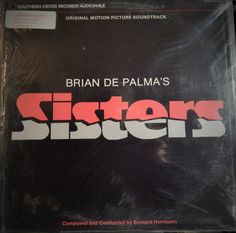 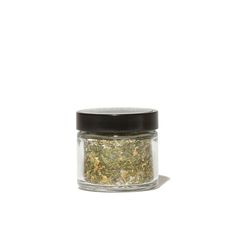 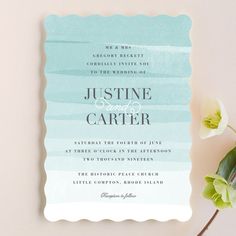 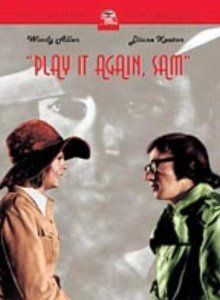 She made several stage appearances, winning a 1971 Theatre World award as Estelle in the play, Father's Day, but she is best remembered as Eunice Tate-Leitner, the snobbish daughter of Chester and Jessica Tate in the television comedy series Soap. An early movie role was in Midnight Cowboy (1969), as Joe Buck's home town lover, Crazy Annie. While living with Actress Margot Kidder in Malibu in the early-1970s, she worked in tandem with American Director Brian De Palma in the films The Wedding Party (1969), Hi, Mom! (1970), and Sisters (1973), and appeared with Cornel Wilde and Scott Glenn in the TV film, Gargoyles (1972).

In 2006, she was nominated for a Writers Guild of America Award for the Nip/Tuck episode, "Rhea Reynolds."

Salt has retired from acting, and pursuing her writing career, including episode scripts for Nip/Tuck and other programs. She is a co-writer of the script for the Julia Roberts film Eat Pray Love (2010) based on Elizabeth Gilbert's best-selling memoir of the same name.

In 2011, she joined the FX horror series American Horror Story as a Writer and co-executive Producer.