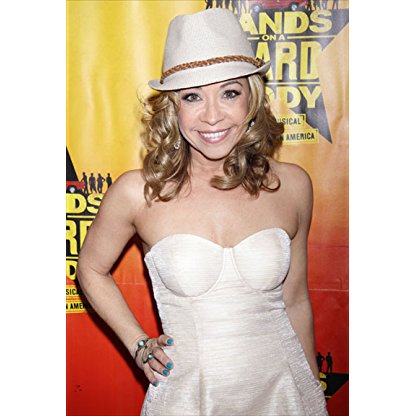 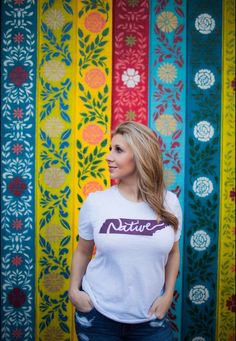 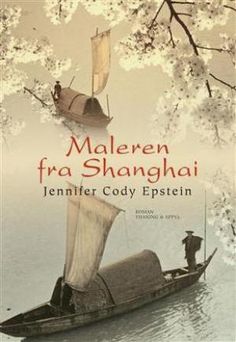 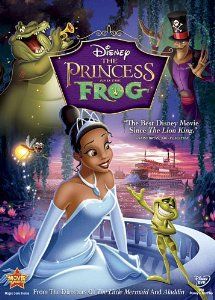 Cody was born November 10, 1969 in Greece, New York. She began dancing at an early age. She studied acting at Fredonia State University. She and her husband, actor and occasional co-star Hunter Foster, live in New York City with their two dogs, both Shih tzus.

She can be heard on the cast albums of Lippa's The Wild Party (2000), Vincent Youmans's Through The Years (2001), The Pajama Game, with Harry Connick Jr. and Kelli O'Hara, Shrek the Musical with Sutton Foster and Brian d'Arcy James (2009), Taboo and Seussical.

She performed at the Sacramento Music Circus, starring in productions of West Side Story, Bye Bye Birdie, A Chorus Line, 42nd Street and Oklahoma! as Ado Annie in 2004.

In regional theatre, Cody performed at the Paper Mill Playhouse in Milburn, New Jersey as the wicked stepsister Joy in the musical Cinderella in October 2005 to December 2005 and as Hildy in On The Town in November and December 2009. Cody appeared at the Cape Playhouse (Dennis, Massachusetts) in productions of Lend Me a Tenor (as Maggie) in 2007, Moon Over Buffalo in 2009 (as Rosalind) with Gary Beach, John Scherer and her husband, Hunter Foster. and appeared in The Odd Couple in June 2014 as one of the Pigeon sisters with Michael McGrath and Noah Racey. This cast had performed The Odd Couple at the Geva Theatre Center in Cody's hometown of Rochester, New York, in April and May of that year. Cody played roles in Oklahoma (as Ado Annie) and Into the Woods (2009) (as Little Red) at the Pittsburgh Civic Light Opera. At the Ogunquit Playhouse (Ogunquit, Maine) Cody played Natalie Haller in All Shook Up opposite Sally Struthers in 2009 and appeared in Damn Yankees as Gloria in 2012.

Cody was seen as Linda Lou in the Actors Fund of America benefit concert of The Best Little Whorehouse in Texas on October 6, 2006.

Cody was featured on the Law & Order episode "Crimebusters" as Vicki Sandusky, which was televised in 2009. Cody was a series regular on the short-lived CBS television show Untitled Paul Reiser Project, (2006) playing Clarissa Ruiz. She also provides the voice of Darcy on the Nickelodeon version of Winx Club.

Cody has been a part of Broadway Bares, a benefit show to raise money and awareness for Broadway Cares/Equity Fights AIDS (BC/EFA). Cody and Don Richard frequently appear at events such as Rosie Live and the Annual BC/EFA Easter Bonnet Competition as their characters from Urinetown, the Musical. For Example, in the April 2011 Easter Bonnet competition, "And after a two-year absence, Jen Cody and Don Richard returned to the Easter Bonnet stage as crowd favorites Officer Lockstock and Little Sally. Before their five minutes were up nearly all of Broadway had been toasted and roasted with their own special recipe of hilarious and occasionally jaw-dropping love and affection."