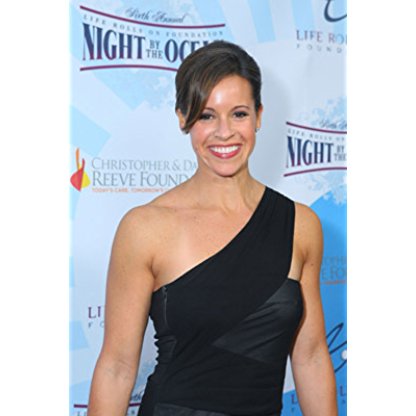 She moved from Jamaica to Haiti when she was five. In 1989, her family moved to the United States. Wolfe attended SUNY Geneseo from 1992 to 1994. She graduated from Binghamton University with Bachelor of Arts degrees in French and English in 1996.

From 2004 to 2007, she was the weekend morning Sports anchor for WABC's Eyewitness News in New York City where she had a special segment called "Jenna's Beef," in which she editorialized an event from the world of Sports that week. Prior to that, she worked for the Madison Square Garden Network, WPHL-TV in Philadelphia as the first female Sportscaster, WICZ-TV in Binghamton, New York, WUHF-TV in Rochester, New York, and the Today Show as an intern. Aside from her journalistic duties, Wolfe has appeared as a judge on Food Network's Iron Chef America.

Wolfe speaks English, French and Haitian Creole. On March 27, 2013, Wolfe publicly came out as a lesbian and announced that she was expecting her first child with her partner, NBC News Correspondent Stephanie Gosk. Wolfe and Gosk welcomed a girl named Harper Estelle Wolfeld-Gosk on August 21, 2013. Their second daughter, Quinn Lily, was born on February 4, 2015. 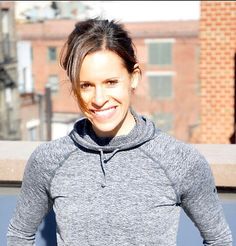 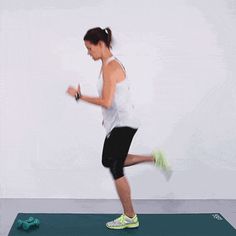 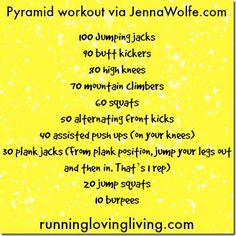